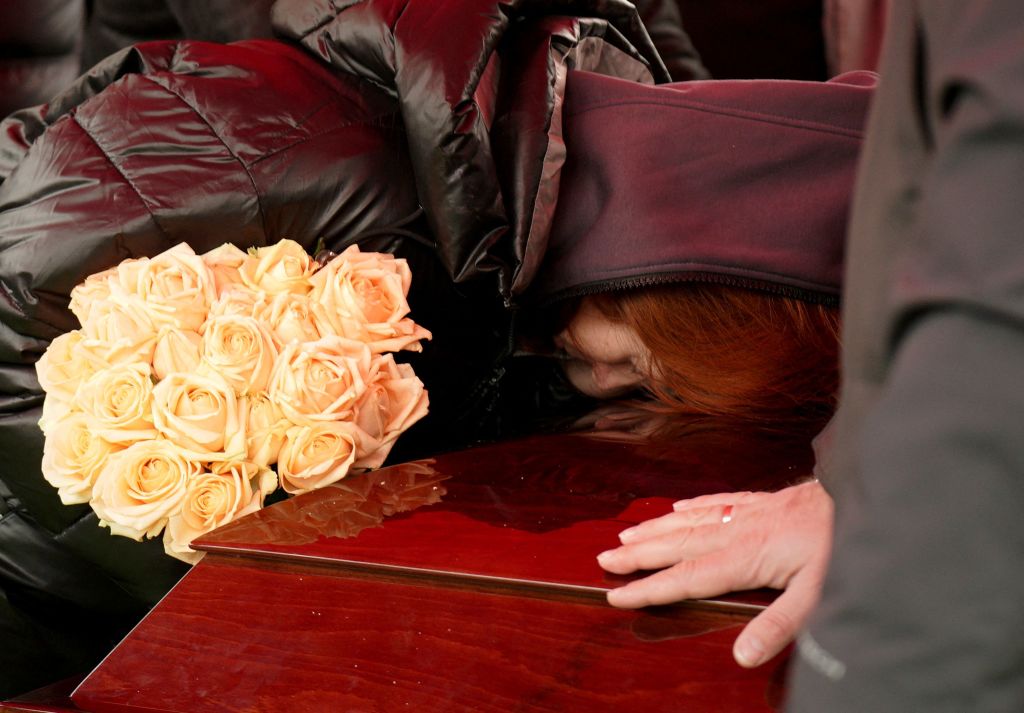 Lucy has yet to say anything else on the matter, leaving many on social media wondering what happened.

“I need to know what’s going on, ASAP,” one person wrote. “We need closure on this!” another posted. “Can we have an update? I’m invested now,” a third commented.

Some internet sleuths say the husband likely faked his own death, while others believe the entire thing was all just a publicity stunt for the restaurant to go viral.

If it was a stunt, it appears to have worked, with the restaurants Facebook post pushing 22K in views and hundreds of comments and likes.

If he did fake his own death, he’d actually be in a decent amount of company.

In 2019, a man explained how he faked his death to prove his wife had hired a hitman to murder him, according to the New York Post.

Roman Sosa, a former professional boxer from Houston, Texas, worked with detectives and a close friend back in 2015 after officers realized that his wife Maria was planning to have him killed.

Officers sent Maria photos of Roman lying down in a shallow grave to give her the impression that the hit against her husband had been completed.

“When investigators told me the plan, my first thought was, ‘You gotta be kidding me, man’” Sosa told Fox News Digital. “I thought they had enough evidence to arrest her. They told me, ‘Yeah, we do have enough evidence, but she’s a beautiful lady. She’s a mother of two, a member of the community. We don’t want to take a chance going to trial and one of the jurors feeling sorry for her. We want to show her a photo of you dead, get a reaction, and use it as evidence.’ And that’s how it all went down.”