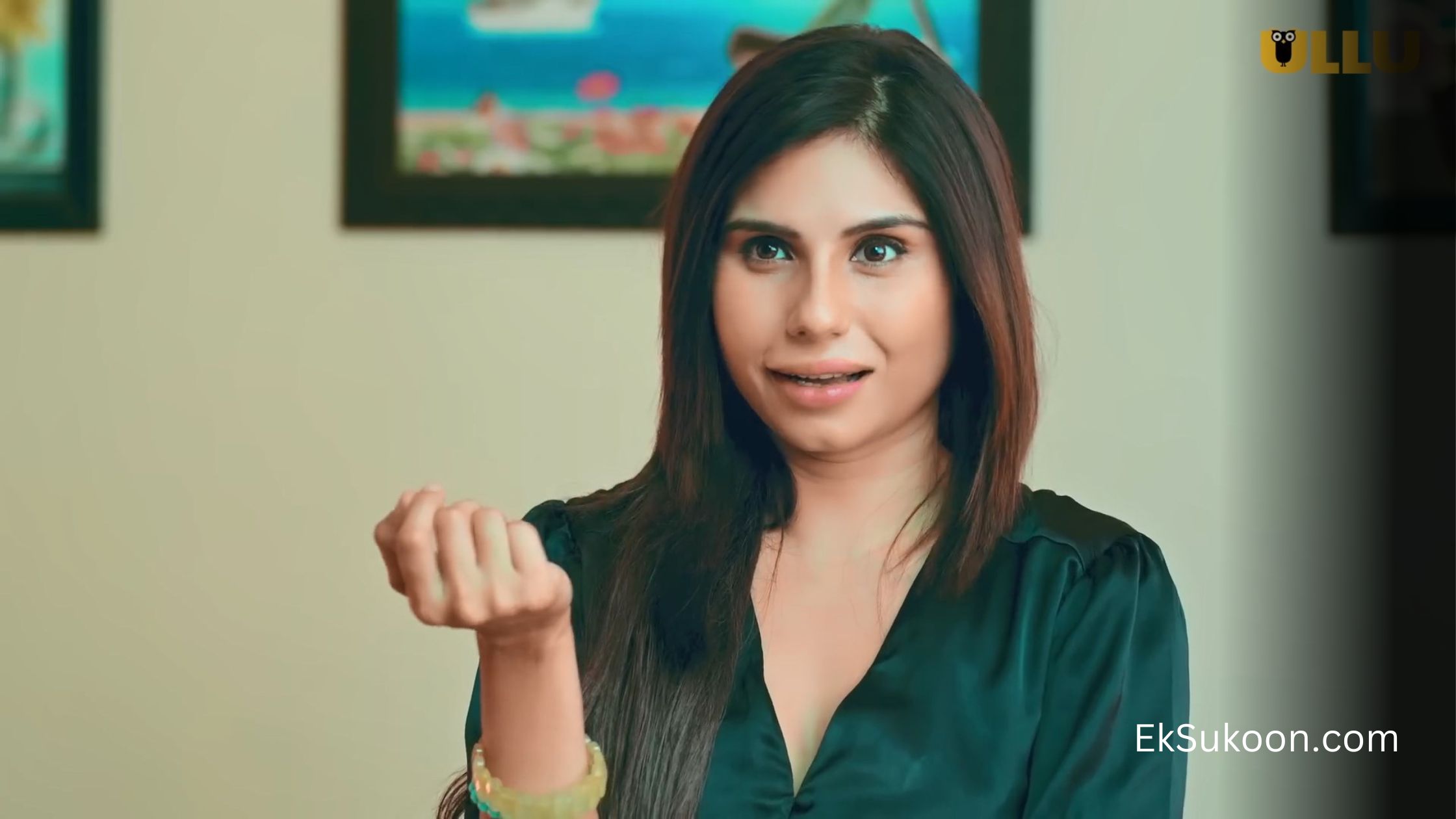 Ullu web series Watchman focuses on the society’s watchman and his love affair with some of the most beautiful women living in the society. To find out what happens next, viewers can watch the Watchman web series on the Ullu app, which releases two new web series every week on its OTT platform.

The Watchman part 1 web series, which includes episodes 1, 2, and 3, will be released on January 31, 2023 and will be available exclusively on the Ullu app. Each episode ranges in length from 15-30 minutes, and is available in various languages such as Hindi, English, Bhojpuri, Kannada, Malayalam, Telugu, and Tamil.

Taniya Chatterjee, Priya Gamre, and Aritaa Paul are most sought OTT actresses working in the industry now. It would be amazing to see these actresses constantly featuring in multiple web series across platforms.