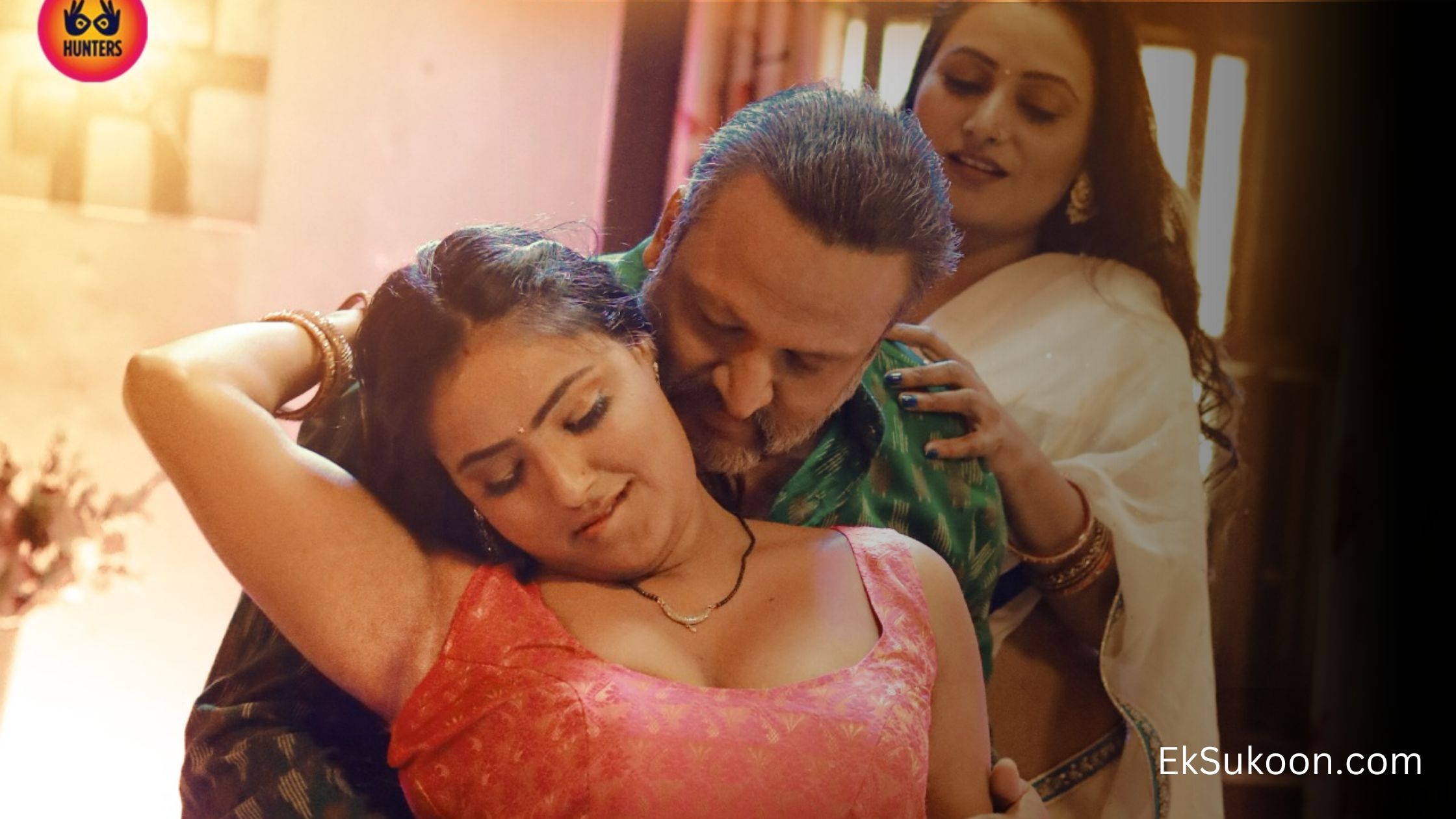 Karzdaar web series watch online on the official Hunters app. The web series got a good response from fans and critics for its presentation. The comedy-drama series has released all episodes on 7th January 2023. It is the first web series original on Hunters App while they announced another web series original titled Yes Mam starring Bharti Jha and Kamalika Chanda.

You can watch online Karzdaar web series all episodes on Hunters App. Hunters App brought plethora of content for specific category of audience on their platform. Audience finds Hunters App very promising just after two announcements that include Karzdaar and Yes Mam.

The Karzdaar web series episode 1 starts with the girl marrying a young man in the hope for a better future. It turns into nightmare when she found out about the heavy loan, he had taken from local loan sharks.

At once they even came to threaten the whole family regarding the repayment of the loan amount. The man quotes the custom of the village after the non-payment of loan amount as they took away the lady of the house.

Shyna Khatri plays the lead role in the web series while Jaishree Gaikwad plays the second fiddle. Creators have made the series wholesome with multiple scenes of the actresses. Meanwhile, Shyna Khatri has 3 more web series releasing this week that include Kaam Purush web series on Primeshots App, Biwi Ho To Aisi web series on Woow App, and Pehredaar 3 on Primeplay App.