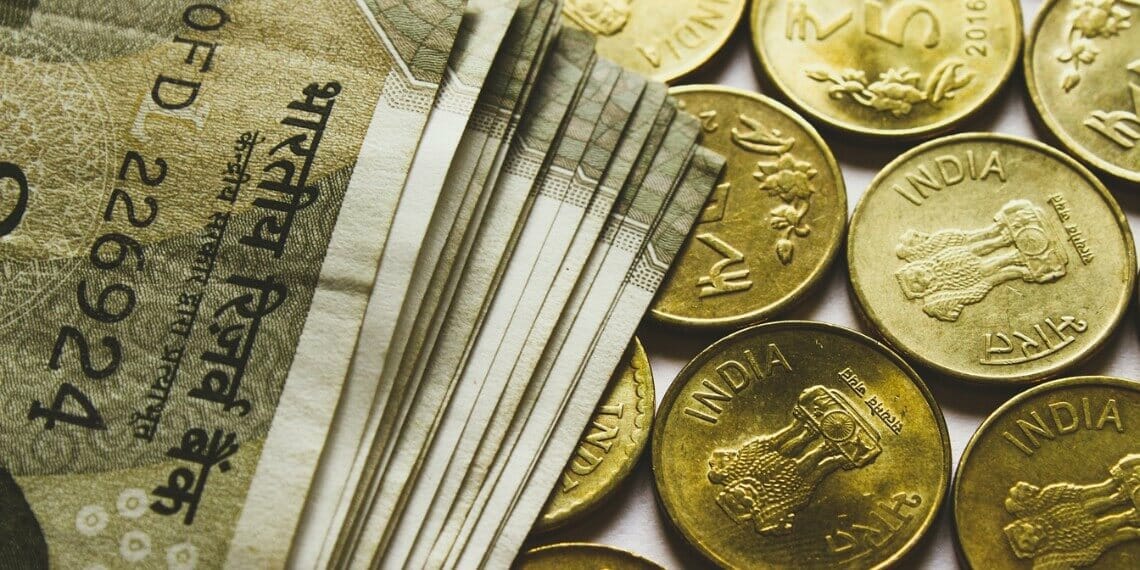 India has remained one of those nations which have worked on CBDCs since their initial pilot programs. Digital Indian Rupee was launched in December 2022 in order to ensure that marginalized people have access to modern banking. The problem with the lower echelons of society is the number of issues that they face when signing up for accounts in the traditional banking system. Crypto and other new technologies came with the aim to ensure that this hurdle doesn’t pose problems anymore to the masses.

CBDCs are the digital counterpart of government-backed fiat money. It is issued with the consent of the central bank and it regulates the mentioned digital asset. The development of CBDCs has gained traction as more than 100 nations are working on their pilot projects. India’s digital INR has given financial representation to small-level businesses and vendors who were looking for convenient banking options.

Here is a brief overview of the digital Indian Rupee and the benefits that it has brought to the users.

Reserve Bank of India launched the digital Indian Rupee on 1 December 2022. According to the press release from RBI, the pilot project would cover a closed user group (CUG). The CUG included that would include participating merchants and customers. The intermediaries for this purpose are banks which would help in the easy conduction of transactions.

Furthermore, there is no interest taken on transactions which means that the merchants and customers won’t have to pay any additional costs. Digital money can also be changed into other forms like deposits with banks.

RBI has identified eight banks that will be able to participate in the phase-wise pilot of the Digital Indian Rupee. These include four banks that will allow the use of wallets in the first phase of the pilot project. Their names are State Bank of India, ICICI Bank, YES Bank, and IDFC First Bank. Other four banks will join the second phase of the CBDCs program. These include the Bank of Baroda, Union Bank of India, HDFC Bank, and Kotak Mahindra Bank. The users will be able to download the digital wallet on their Android phones. Moreover, these wallets can be connected to the users’ bank accounts.

The users are able to load their wallets using their bank accounts or at merchant shops. To send or receive digital money, a user must have a wallet. The difference between Digital Indian Rupee and other forms is that it doesn’t require any intermediaries like banks. The money gets transferred from one wallet to another.

A recent video from a Twitter user shows customers making the purchase of groceries using the digital Indian Rupee. The customers can be seen paying for the fruits that they have purchased from the vendor using their digital wallets. A QR code sticker is placed on the stall and the customers scan it to pay for their purchases. It is a revolutionary step that not only gives the vendor financial representation but also streamlines the payment process.

In addition to that, customers don’t have to carry cash in order to make purchases. Thus, it gives freedom and security to both customers and merchants. The mentioned video shows that the purpose of RBI’s Digital Indian Rupee has successfully been achieved. As the e-INR CBDC program is expanded further, it will bring more perks to the vendors.

Reserve Bank of India launched its first CBDC in December 2021. Since then, it has given representation to various small-scale merchants. The use of the e-Rupee is simple and secure which gives freedom to both merchant and customer. Various banks offer digital wallet services to facilitate the customers. RBI has plans to expand the program further as the current phase gives results according to the goals set.