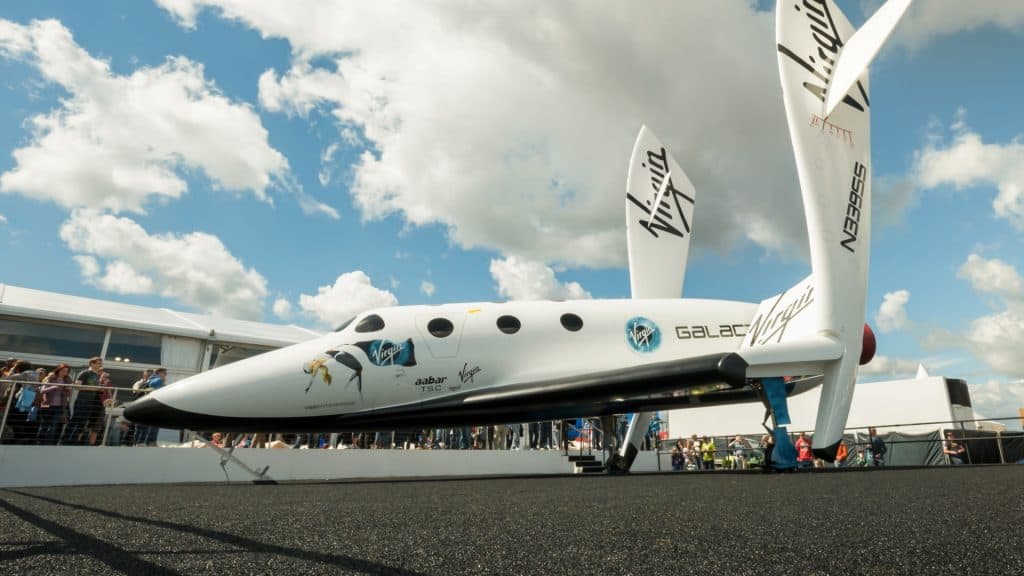 The Virgin Galatic (NYSE: SPCE) stock price rose by 3 percent in yesterday’s trading session despite its sister company Virgin Orbit (NASDAQ: VORB) stock price plunging by 13 percent after its highly billed spaceport Cornwall launch failed to complete its first runway mission outside of the US.

According to reports, the rocket suffered an anomaly during the second stage of the launch, preventing it from reaching full orbital velocity. This resulted in the mission being aborted and raised concerns over Virgin Orbit’s precarious financial position. The company is currently burning through more than $225 million per year in negative free cash flow, and with only $58 million in cash and $71 million in debt, the failure of this launch could put more pressure on the company to raise additional funds.

Despite the setback for Virgin Orbit, investors seem to be confident in the overall growth and potential of the space industry. This is evident in the rise of Virgin Galactic’s stock price, which has been climbing steadily since its debut in 2019.

The company, which aims to provide commercial space travel for paying customers, has already seen interest from investors and individuals, and with continued development and successful launches, it is likely to see further growth in the future. Therefore, considering that Virgin Orbit was spun out of Virgin Galatic, it is clear that, despite the launch failure, investors remained confident with Virgin Galatic and in general, the space industry.

Yesterday’s continued aggressive bullish trend following the failure of Virgin Orbit was a clear sign that investors were confident with the company’s fundamentals. On the technical side of things, yesterday’s price surge was also the fifth consecutive session that the company was rising in the markets.

Therefore, for both the short-term and the long-term, I expect to see Virgin Galactic’s stock price continuing to rise. There is a high likelihood that we might see it trading above the $5 price level in the next few trading sessions. However, a drop below the $3.8 price level will invalidate my bullish analysis.