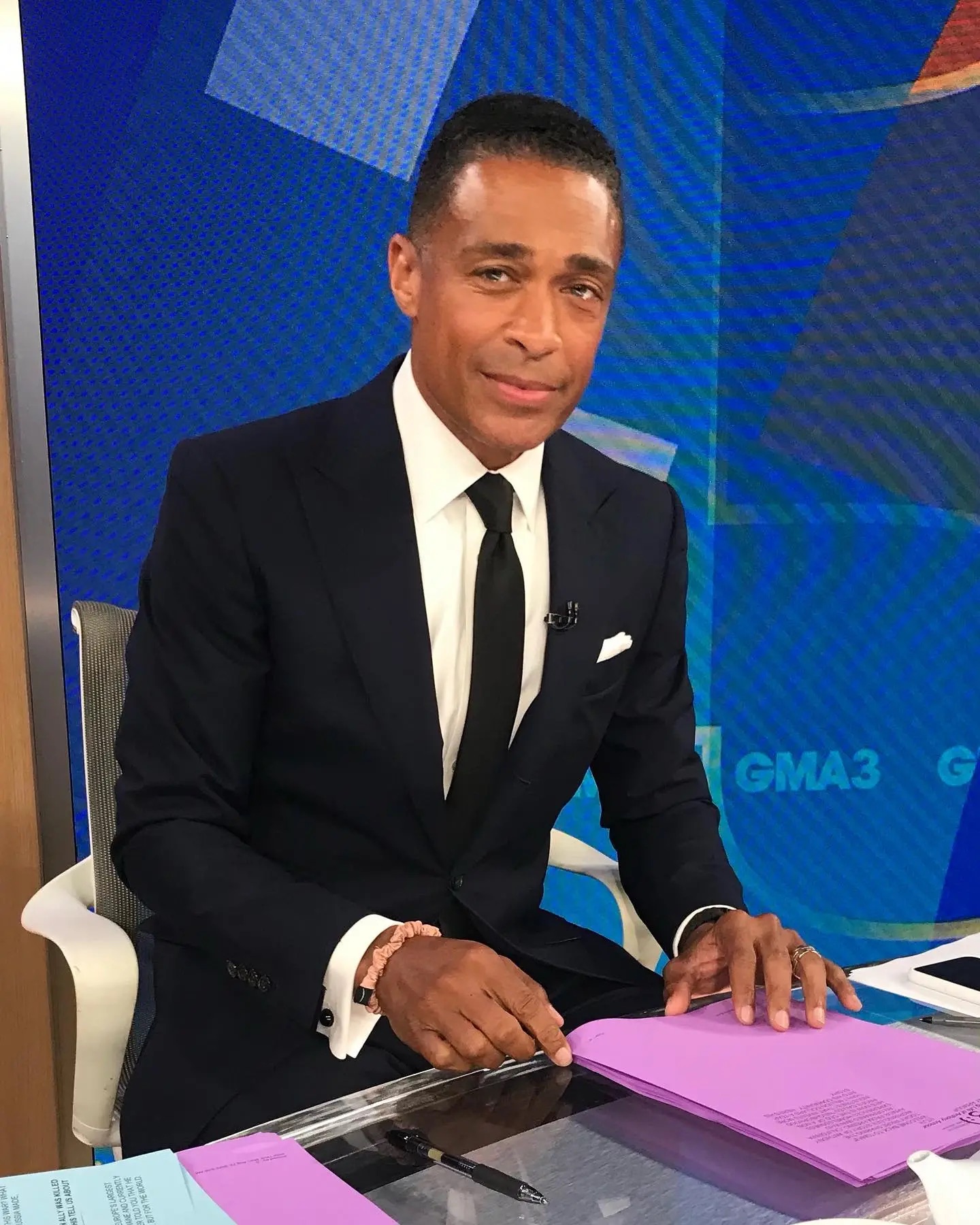 Update: T.J. Holmes Allegedly Had Previous Sexual Relationship w/ Another ABC Junior Staffer: He Was In A Position Of Power Over Her, Insider Claims

According to new reports, T.J. Holmes had another relationship with a junior staffer, whose identity has yet to be revealed. An insider has shared that the alleged incident occurred in 2015. As previously reported, this is the same year that T.J. Holmes allegedly had a months-long affair with junior staff member Jasmin Pettaway.

The unnamed staffer he reportedly was involved with was in her mid-20s and worked as an overnight associate producer at ABC during the alleged encounter. Sources claim that one early morning, around 3 a.m., Holmes and the staffer were in his office with the door closed. Others working during this time could allegedly hear “a bunch of rustling” coming from his private workspace. Eventually, the staffer exited his office looking “completely flush” and like “a deer in headlights,” according to an insider.

“He was in a position of power over her.”

“I do think it was like a, ‘Here’s this good-looking younger girl, and she’s here in my office, let me make a move’ sort of thing.”

According to recent reports, the 45-year-old TV personality is being accused of previously abusing his position and having sexual relations with a network employee. 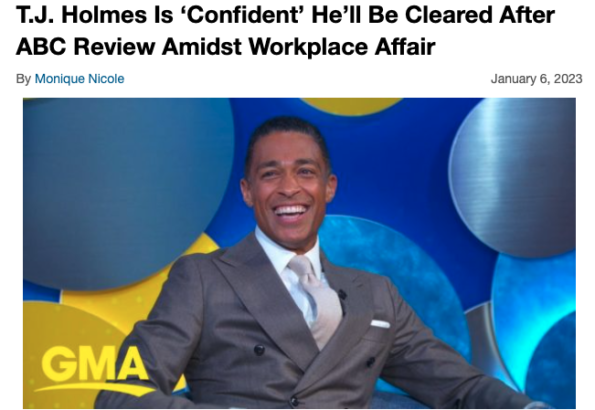 Reportedly, the then 24-year-old scriptwriter named Jasmin Pettaway reached out to Holmes in hopes of navigating a career in television. According to an insider, the two got close after working the same shifts together. The source stated:

“It was Jasmin’s first real job in television, and it was a big deal for her. She was looking for a mentor and she reached out to several people. T.J. was someone who was responsive, but he absolutely abused the position of trust.” 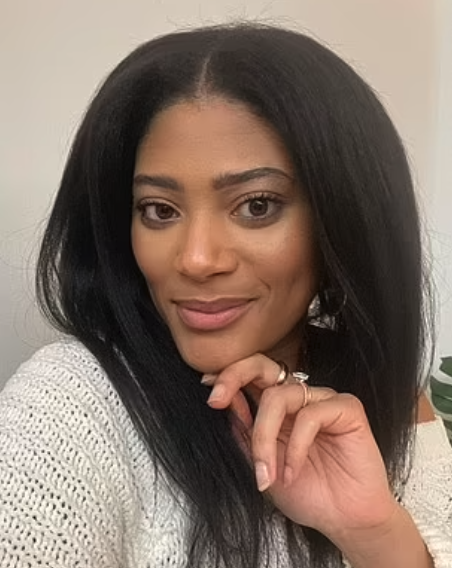 “He was a predator who took full advantage of his position, and he was reckless.”

Reportedly, the alleged relationship started up in 2015 while Holmes was still married to his now-estranged wife Marilee Fiebig. According to the insider, Pettaway began joining Holmes for drinking sessions after work, which eventually sparked a sexual encounter. The insider stated:

“Holmes was someone who would grab drinks and he and Jasmin started doing that. You must remember he was a correspondent at the time and he’s taking time to speak to her about work or whatever…I don’t know how long that had been going on before it got sexual, but I do know the first time it did was in his office, and he was about to go on air in a couple of hours.” 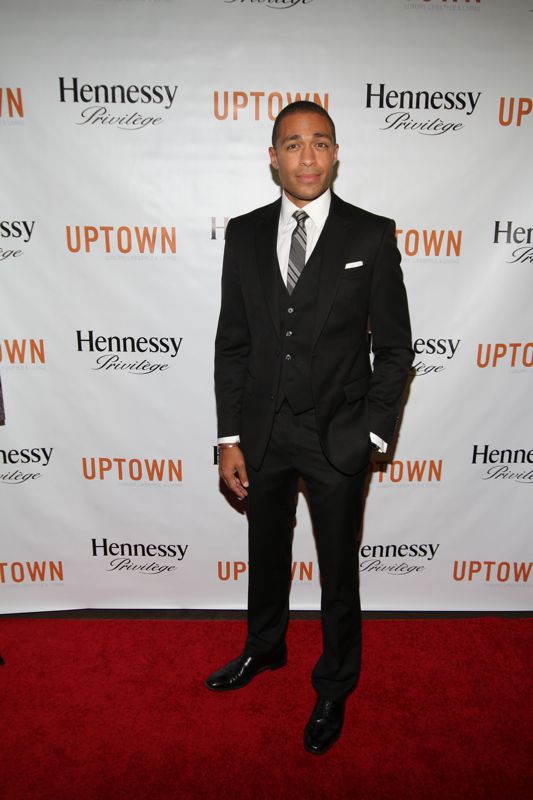 The source also alleged that Pettaway witnessed Holmes drinking in his office at times. Additionally, the source added the media professional began to get “handsy” with the writer in public, stating:

“He just didn’t seem to care. You know he’s wearing his ring. He has a wife, he has a relatively high-profile job, but he wasn’t acting like he was concerned about either of those things at the time.” 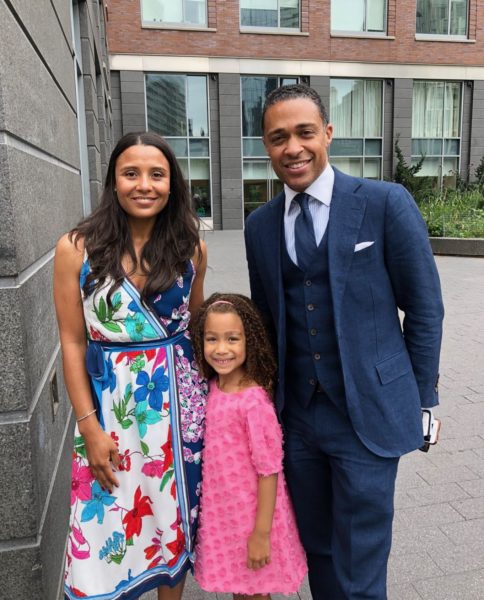 As previously reported, both Holmes and new partner/co-anchor Amy Robach are allegedly lawyering up to fight their ABC suspension. After news of their affair made headlines, the network claimed a thorough investigation needed to be done to conclude if any workplace violations were committed.

As Holmes and Robach are equals in the workplace, sources initially claimed their affair isn’t punishable since it was between two consenting adults, despite them both still being married at the time. However, rumors of Holmes’ previous alleged relationships sparked shortly after. Multiple sources claimed the news anchor did in fact have previous relationships with several other ABC employees, some being interns. 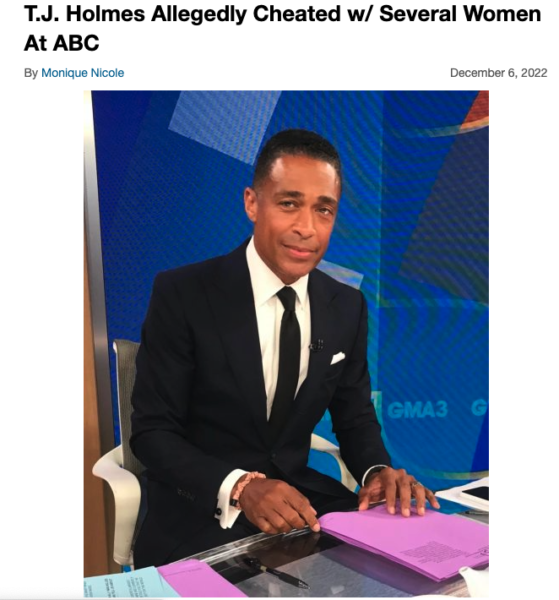 While no updates have been given from the network yet, it seems Pettaway may be one of several who could possibly speak against Holmes. The source reportedly claimed Jasmin was left confused after having sex with Holmes, stating:

“They had sex and I know she was confused afterwards as to what it meant. That kind of ‘Did that just really happen?’ feeling….Jasmin was a beautiful girl and he had it all on his terms. He was interested and then he wasn’t…This was a young woman, starting out in a difficult industry, looking for role models and mentors and she got T.J…No-one talked about abuse of power back then, but stuff happened.” 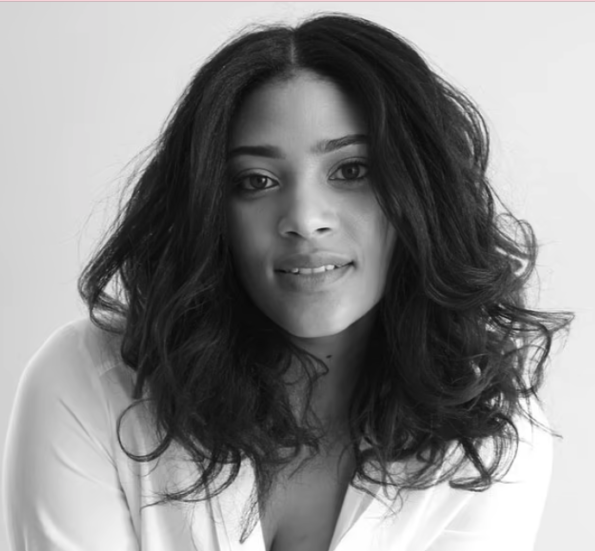 Reportedly, Pettaway stayed with “GMA” for almost two more years before moving back home to Cleveland. She’s now married, an award-winning casting producer for ITV America, and founder of the digital women’s lifestyle brand, Lemon-Love. In a previous interview, Pettaway reportedly claimed her departure from “GMA” and New York was due to:

“[a] mixture of insecurity, loneliness and some naïveté,”

Neither ABC, T.J. Holmes, nor Jasmine Pettaway have reacted publicly to the latest reports. 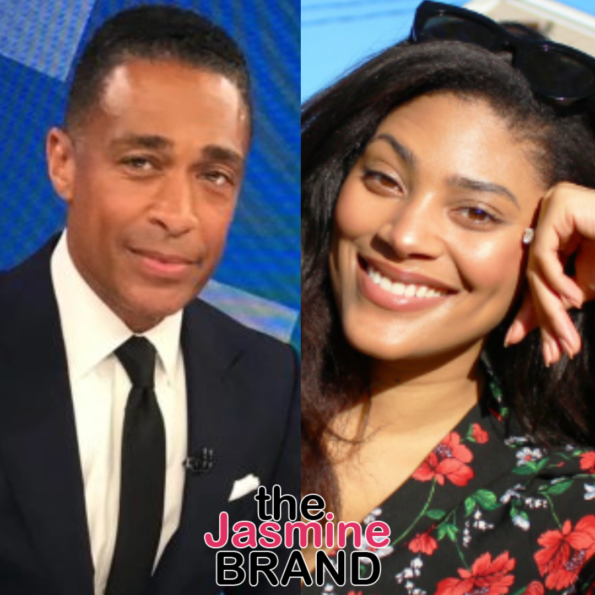 Do you believe the sources’ story about Holmes and Pettaway? Tell us what you think in the comments!