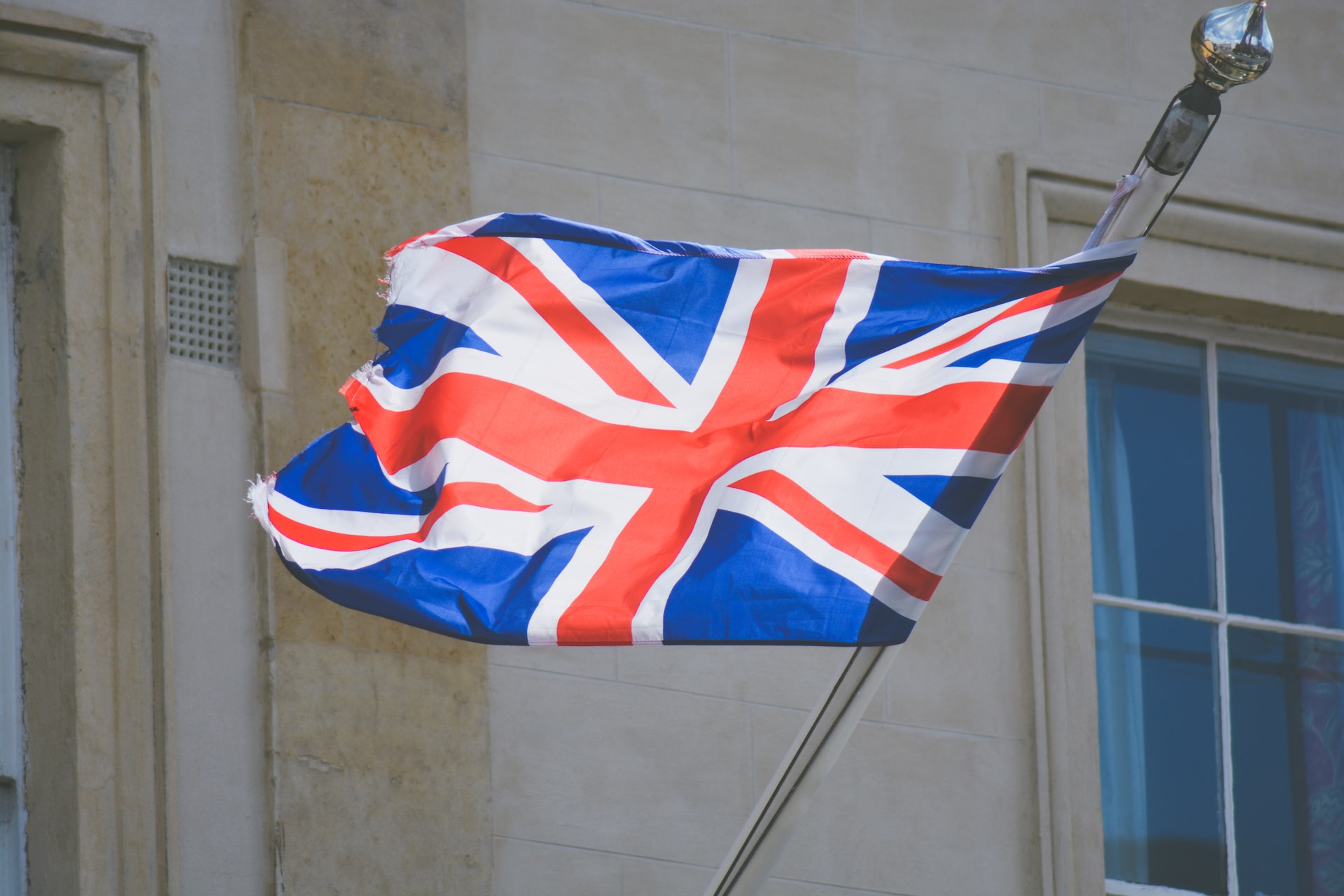 Alongside its interest in increasing crypto adoption in its region, the United Kingdom is now planning to launch its own stablecoin – a digital pound, according to Andrew Griffith, an economic secretary to the UK Treasury. This follows the country’s commitment to becoming the world’s crypto hub.

With the UK increasing crypto adoption, the launch of a stablecoin appears to be an effort to further boost the adoption of crypto in the region. Andrew Griffith stated that the UK government has long been considering the establishment of a “regime for the wholesale use, for payment purposes, of stablecoins.”

According to BBC, the launch of the UK GBP-backed stablecoin may be coming sooner than expected, as Griffith told the Treasury Select Committee that public consultation on the attributes of a digital pound would be launched in the coming weeks.

Though not all countries in the globe have their currency-backed stablecoin, entities such as Central banks across the continent have been working on and exploring respective digital currencies.

Griffith said to the committee:

“It is right to seek to embrace potentially disruptive technologies, particularly when we have such a strong fintech and financial sector.”

According to Griffith, he would like to give a chance to “potentially disruptive game-changing technology that can challenge but also turbocharge all of those [financial] industries.”

The Intimidating Hold Up

Part of the consideration that appears to be discouraging the regulators from looking into stablecoin is consumer protection. With the crypto winter force having massive impacts on various digital assets, concerns about whether any cryptocurrency can genuinely be considered stable have been raised in curiosity and for protection.

As a result, the report mentioned that there would be a thorough public consultation on Britain’s first general regulatory approach to crypto assets — mainly in the sector that concerns consumer protection which has come under scrutiny in recent weeks.

“But the consultation will form part of a research and exploration phase and will help both the Bank of England and the government develop the plans over the following few years,” said Griffith.

He added that when it comes to regulating crypto, being right is more critical than being first. “Given the UK’s strong financial reputation, it will be a long lead-time activity.”

At the end of the note, Europe has proposed the world’s first comprehensive set of rules for regulating crypto markets. This proposal is said to receive finalized approval in the coming weeks and come into effect by next year.

Griffith concluded that the UK rules could be extensive and that they would include decentralized finance where everyone would benefit from greater transparency. No less than six roundtables will be made with firms in the crypto industry to introduce them to regulators and decision-makers.

Meanwhile, the crypto industry still seems to be in disbelief as Bitcoin finally crossed the $17,000 benchmark after a while. Altcoins such as Cardano (ADA) and Solana (SOL) have also made significant rallies to the upside over the last few days.