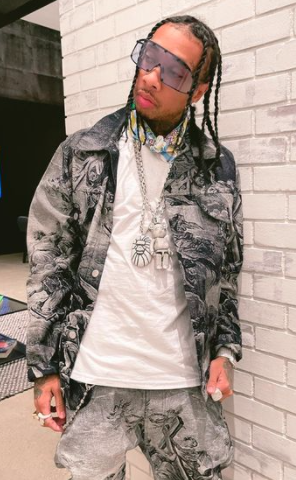 It looks like Tyga is in a bit of legal trouble and owes a car loan company some major bucks.

According to RadarOnline, Tyga owes Choice Motors Credit $1.3 million in outstanding payments stemming from a 2016 lawsuit over a 2013 Lamborghini Aventador and a 2014 Bentley Mulsanne.

Choice Motors Credit won the lawsuit and was awarded a default judgment, resulting in the “Taste” rapper being forced to pay $390,000 in outstanding payments on the Lamborghini Aventador and $91,000 for the Bentley Mulsanne, a total of $481,000. However, the amount has grown with interest over the years and the company now wants a total of $1.3 million from Tyga. 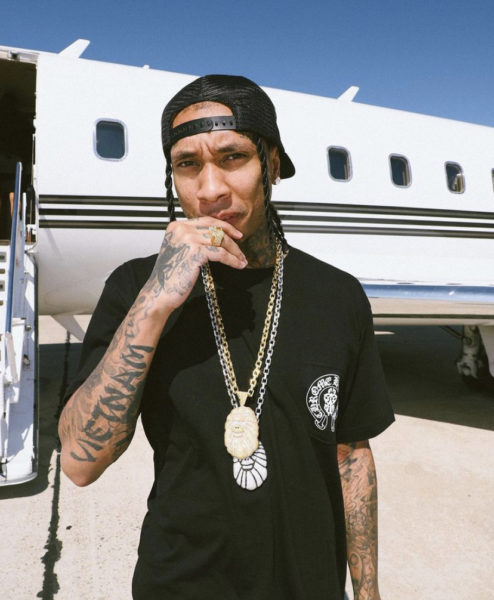 This isn’t the first lawsuit T-Raww has dealt with when it comes to his vehicles. Reportedly, Midway Rent a Car filed a lawsuit in 2019 claiming Tyga owed $441k for a Ferrari and a Rolls-Royce. The California native was reportedly put on a payment plan after both vehicles were repossessed. The two cars were sold off, but the company demanded he pays the difference on both. Midway demanded $43k for the Ferrari and another $84k on the Rolls, for a grand total of $127k. The case was settled in December 2019 after Tyga agreed to a payment plan.

Adding more legal woes to the list, the “Rack City” rapper was sued for $200K by his former landlord in 2020 for failure to pay rent & damages to the home he lived in. The landlord accused Tyga of putting holes in the kitchen’s white oak floors, which costs $27,650. The landlord also claimed Tyga damaged marble floors and counters, costing $15,575. In addition, he alleged that the rapper damaged the walls with murals and wallpaper that costs $103,160.25.

What are your thoughts? Let us know in the comments below!