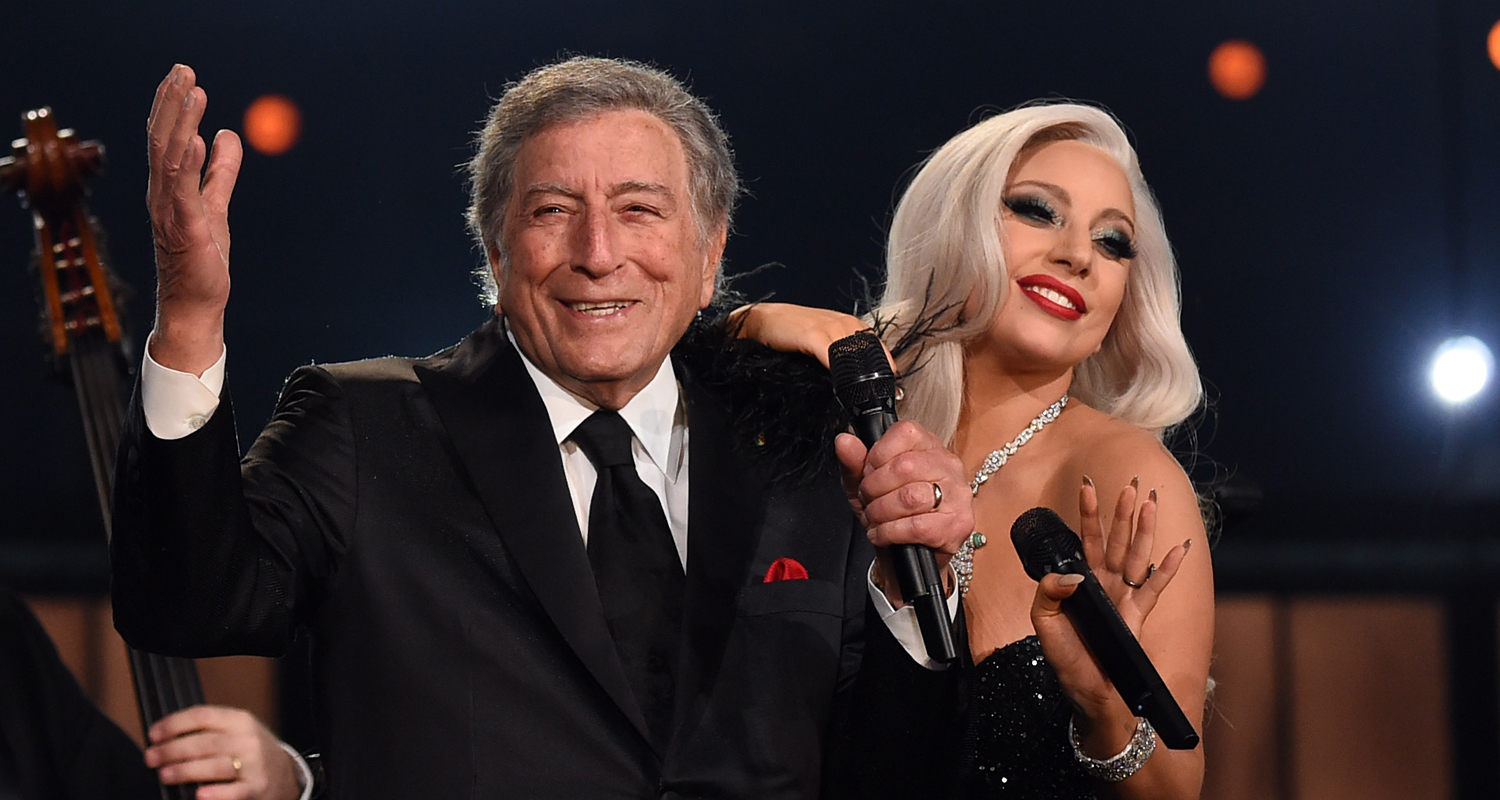 Lady Gaga has made Oscars history!

On Tuesday (January 24), The Academy announced their nominations for the 2023 Oscars, and the 36-year-old entertainer earned a nomination in the Best Original Song category for her song “Hold My Hand” from Top Gun: Maverick.

Gaga is now the first artist to receive three nominations in the category. She was first nominated in 2016 for “Til It Happens to You” then again in 2019 for “Shallow,” which she won.

After the nominations were announced, Gaga‘s longtime friend and frequent collaborator Tony Bennett congratulated her for making history.

“Congratulations to the amazingly talented Lady Gaga on her 4th Oscar nomination! Today, #LadyGaga makes history as the first artist to receive three nominations in the ‘Best Original Song’ category at the #Oscars. So proud of you!” the 96-year-old music legend wrote on Instagram along with a photo of him and Gaga.

You can check out the full list of nominations at the 2023 Oscars here!