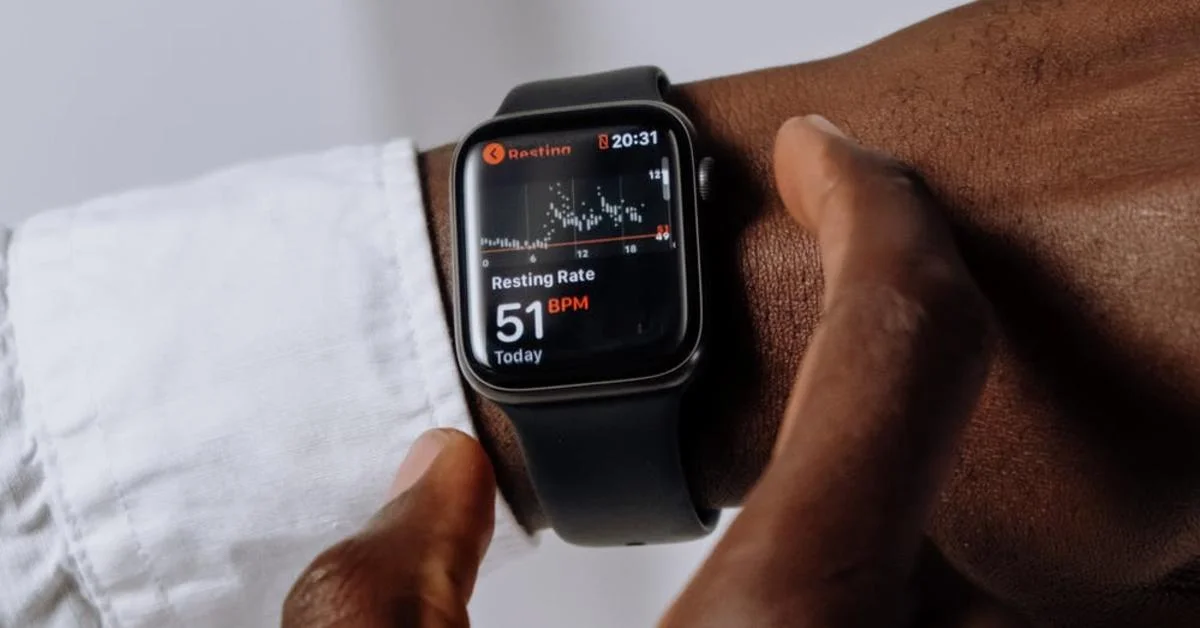 Authoritative IT analyst Ming-Chi Kuo shared new information about the eighth generation of smartwatches. According to him, the device will receive a new function, which has no analogues in devices of other brands.

According to Ming-Chi Kuo, the gadget will be able to measure body temperature. Earlier, rumors circulated on the network that the Apple Watch 7 smart watch was supposed to acquire a temperature measurement sensor, but then this did not happen due to technical problems associated with inaccurate sensor readings.

According to the source, the Apple Watch software does not allow temperature measurements to be taken with great accuracy, so the watch must use specialized software for this function. Previously, Samsung faced similar difficulties, so the South Korean company will probably refuse to introduce a sensor in the Galaxy Watch 5.

When the Apple Watch 8 will be presented is unknown. Also, the technical characteristics of the device were not announced.