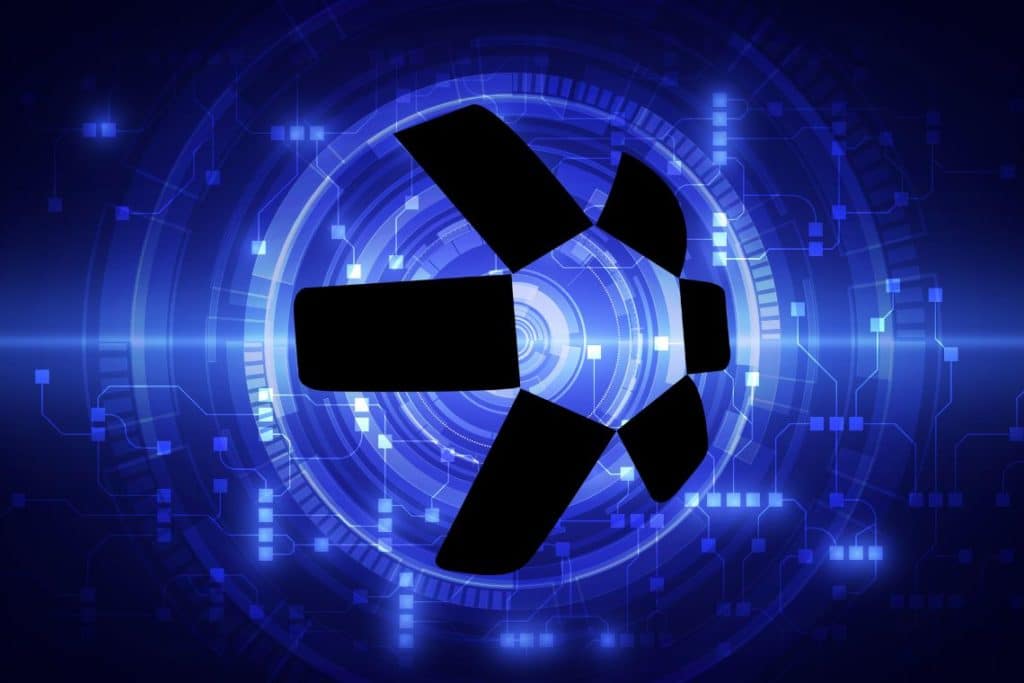 QNT is Quant Network’s crypto, which is a project that aims to create interoperable blockchain-based ecosystems for the real world.

It is a token on Ethereum that debuted on the crypto markets in July 2018.

The price trend of the crypto Quant Network (QNT)

The price trend of the QNT token is curious because it has basically been continuously rising, except for the bursting of the speculative bubble in 2022. However, it is worth noting that it did not go through the 2017 bubble since it was launched the following year.

That first peak was followed by a long descent that ended in March 2020 below $2 when the financial markets collapsed due to the onset of the pandemic. It is worth noting, however, that the March 2020 collapse brought QNT’s price to a level still four times higher than its launch price.

By October of that year, however, it had already recovered all its losses, returning to the $12 level and even rising above $16 for a brief moment so as to set a new all-time high.

Until January 2021 the price did not rise again, but at that point the great speculative bubble began to inflate. By February, it had already surpassed $40, while in July it even surpassed $80.

The biggest surge though, took place between late July and early September 2021, when it made a new all-time high, reaching $427.

Despite the fact that by November 2021 it was already declining, while many other cryptocurrencies were making all-time highs, the bursting of the speculative bubble on Quant’s cryptocurrency price came to a halt in June 2022, which was the same time that Ethereum’s 2022 bear market ended, for example.

Bitcoin’s price, on the other hand, hit a one-year low in November.

The rebound of Quant’s cryptocurrency

Starting in early July 2022, a real rebound was triggered.

In fact from $48 in June in just two months it was back above $125, and then soared in late September to reach $207 in October.

In other words, after the annual lows of June it first rallied +160%, followed by another 65%.

However with the failure of FTX in November, and related collapse of the crypto markets, the price of QNT dropped to $100, which is still a level more than double the level of five months earlier.

As of 5 January 2023, the rebound regained momentum, such that it has now also returned above $150.

Apart from the obvious and frequent ups and downs, over the medium to long term so far, Quant’s cryptocurrency price has only dropped from October 2021 to June 2021. During all other months it has either risen, lateralized, or retraced after a previous surge.

However, it is by no means certain neither that the current rebound will go on, nor that it can maintain the curious characteristic of almost always going up, except during the bursts of big speculative bubbles.

Obviously, the fortunes of the QNT cryptocurrency are inextricably linked to those of the Quant ecosystem.

Quant is working on developing international standards for crypto bridges, or those solutions that allow tokens to be used even on blockchains other than those on which they were created.

According to Quant’s founder and CEO Gilbert Verdian, the most important news this year is expected to come from the area of security and regulations.

As 2023 begins, our Founder and CEO @gverdian offers four predictions for the year ahead. The third is about the future of central bank digital currencies.#Quants2023Predictions #CBDC #CBDCs

It will also increase the focus on CBDCs, although the ongoing politicization of these initiatives could be a hindrance.

Another key issue is tokenization.

Right now, tokenisation projects and new oversight regimes are occurring in parallel. This is a positive sign – the visionaries are innovating and taking new products and services to market.

It is worth noting that the Quant project is very active not only in bridge development, but also in information, as they frequently produce and publish analyses and descriptions of what is happening in the crypto world. The project therefore is definitely alive, despite last year’s bear market and its almost five years of existence.