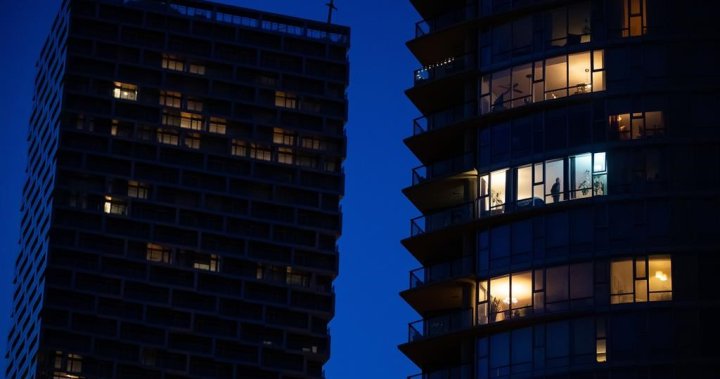 A number of British Columbia strata corporations are considering implementing 55-plus age restrictions, after the province moved to block bans on rentals.

In announcing the plan, Premier David Eby said the changes were necessary to address the province’s persistent housing crisis.

Not everyone was pleased with the changes, and some strata councils have started looking at ways to get around them.

“People are afraid of the change, so they are taking some kind of measure,” Victoria Realtor Tony Zarsadias told Global News.

“When this first came out there was a knee jerk reaction, and they immediately moved to change bylaws to 55-plus.”


About 300,000 strata units in B.C. were under some kind of rental restrictions when the province amended the Strata Act.

At least 2,900 of them are estimated to be owned by people who would like to rent them out.

If a building moves to 55-plus, younger owners would be grandfathered in.

Gwen Stefani accused of cultural appropriation: ‘I’m Japanese and I didn’t know it’

But the challenge would be what would happen if the owner has a child.

“You will make it more complicated for the people who live there,” Kahlon said.

“These new rules have a lot of unintended consequences. And when they have renters they will realize that is OK.”

“I am really encouraging strata corporations to think about implications because it could have a significant impact of values and ability to sell units,” he said.

The new rules will apply to pre-2010 buildings. many of which are smaller self-managed strata corporations with fewer than 50 owners.