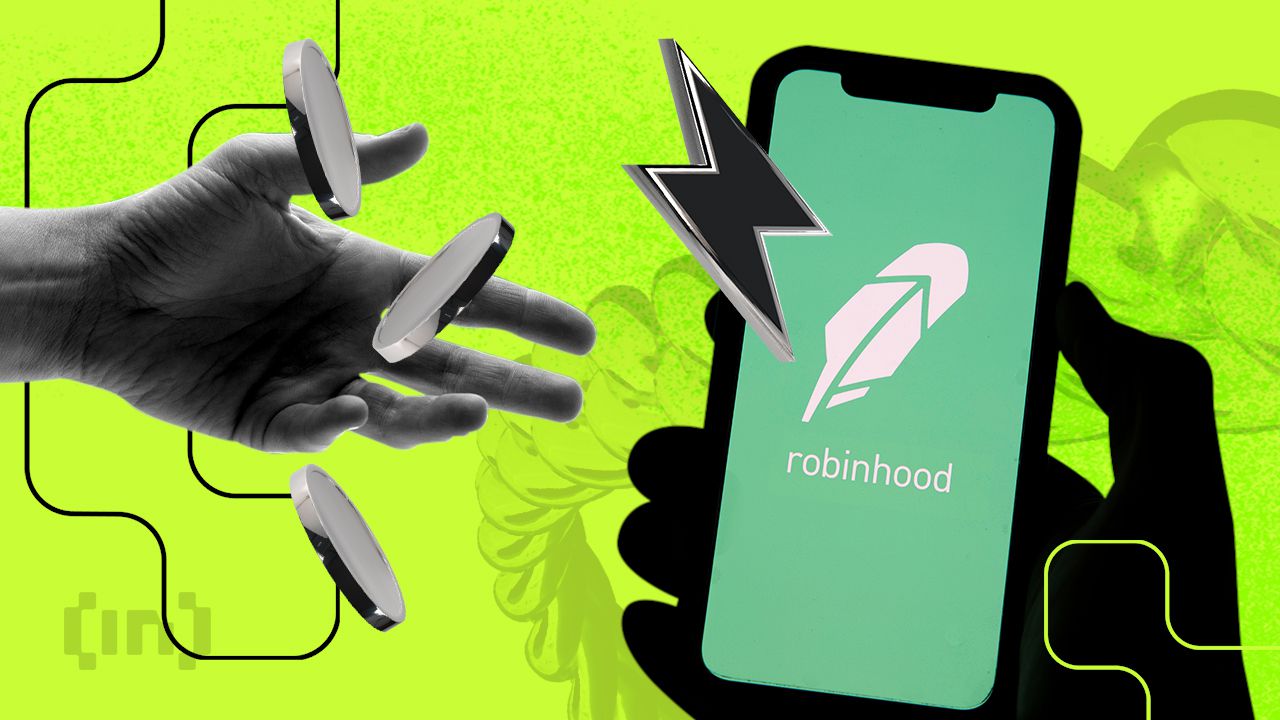 Robinhood announced that it will no longer support Bitcoin SV from January 25, sending the crypto sinking some 10%.

Robinhood emailed a statement to all its users stating it has decided to end support for Bitcoin SV (BSV). The trading platform said it made the decision following a periodic review of the cryptocurrencies the platform offers.

Robinhood recommended its customers sell or, if possible, transfer their BSV by the cutoff date of January 25. After the deadline, the trading platform said it would sell any remaining BSV at market value and credit customers’ accounts.

BSV took a significant dip following the announcement from Robinhood around 1 pm CET. The crypto dropped from just above $44 to a low of $37.75 in three hours. Although up a bit since, BSV is still trading below $40 and is down 11% in the past 24 hours.

Meanwhile, a significant portion of trading platform is caught up in the tribulations of former FTX chief Sam Bankman-Fried. Last year, he purchased 56 million Robinhood shares, a 7.6% stake in the company, for $648 million.

In spite of his previous commitment to making his former customers whole, Bankman-Fried insisted on keeping his Robinhood shares to pay his legal fees. However, the US Department of Justice recently confirmed that it had seized his 55 million shares.

BeInCrypto has reached out to company or individual involved in the story to get an official statement about the recent developments, but it has yet to hear back.