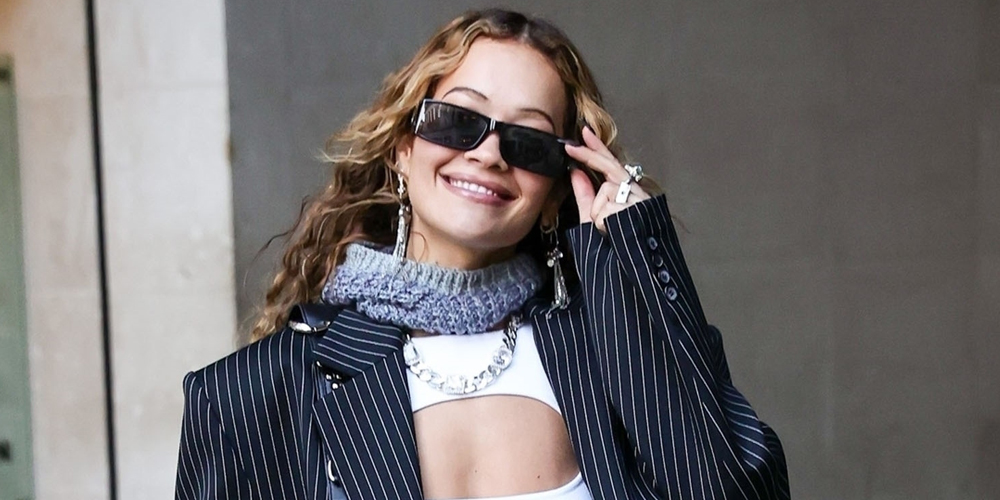 Rita Ora perfects her sunglass tilt while heading out of BBC Radio One Studios in London after an interview on Tuesday afternoon (January 24).

The 32-year-old singer is making her rounds, promoting her upcoming music, which includes a brand new single this month.

Earlier in the day, Rita was spotted in a striped green top, arriving to the city on the Eurostar.

If you didn’t see, Rita opened up about a lot of things in a new interview with British GQ.