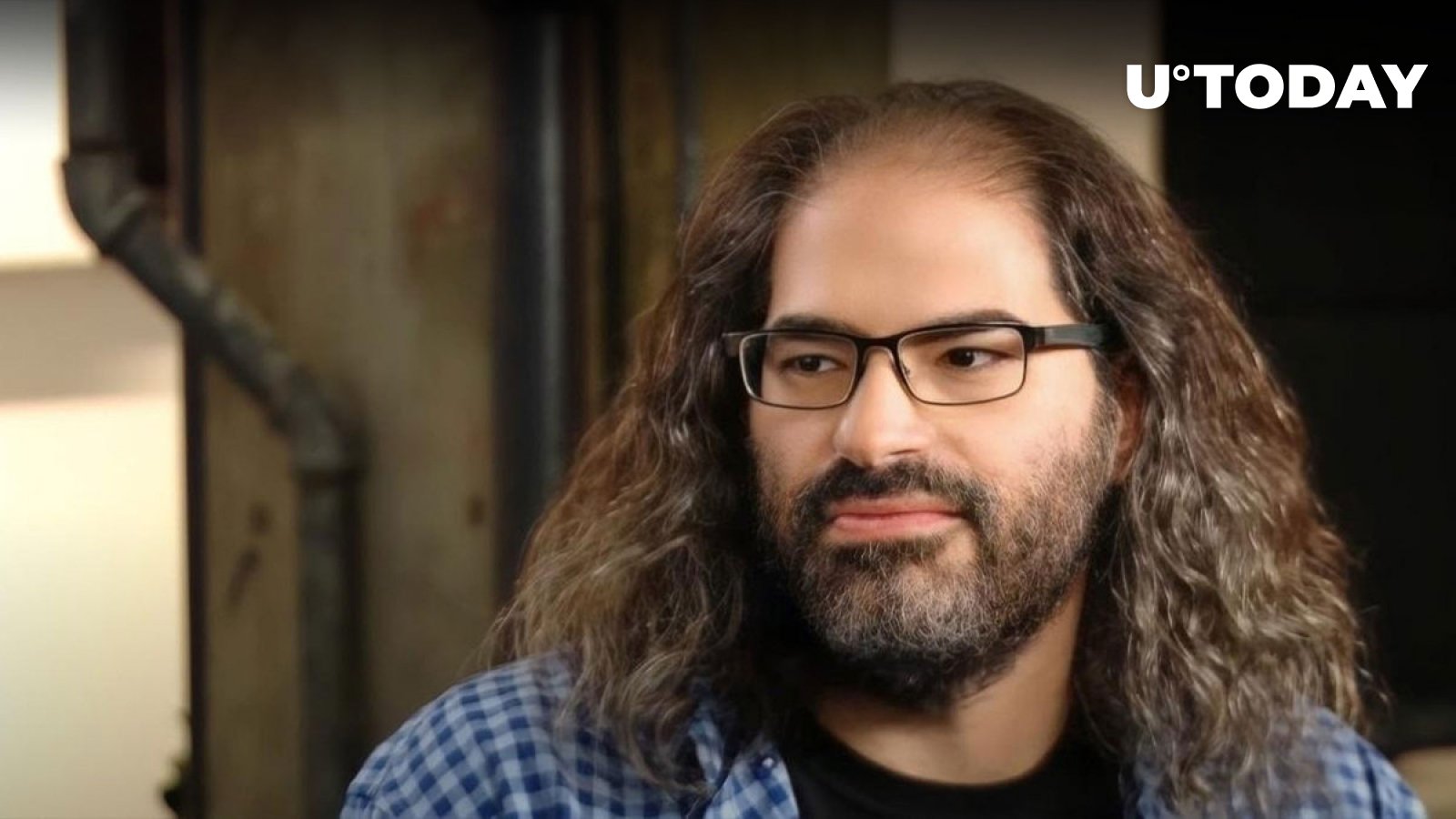 Ripple CTO, David Schwartz shared on Twitter an idea that he conceived way back in 2011. “I was going through some old files and found this provisional patent application that I filed way back in 2011. Never went further with it. ‘Social Networking Front End for Cloud Storage,’ ” he stated.

I was going through some old files and found this provisional patent application that I filed way back in 2011. Never went further with it. “Social Networking Front End for Cloud Storage” pic.twitter.com/DZCnL3al7v

According to the screenshot shared by the Ripple CTO, the invention was both a cloud storage solution and a social networking application.

The idea behind the invention was to improve ease of use in backing up and sharing user information by presenting a cloud storage system in a familiar form.

Social media platform Twitter was created in March 2006 and launched that July, while Facebook (now Meta) was launched earlier, in February 2004. Thus, Schwartz’s idea may have been to add a touch of difference to an existing innovation.

Asked by a user why he forgot this beautiful idea, which would have made waves around the world, Schwartz answered, “I don’t remember. In fact, when I stumbled on the files today, I had to read them closely to remember what the idea was.”

Years after David Schwartz had forgotten about his idea, decentralized cloud storage solutions such as Storj, Filecoin, Siacoin and Arweave came onto the scene.

The year 2011 was significant in the history of XRPL as Arthur Britto, David Schwartz and Jed McCaleb began working on XRP Ledger. Schwartz made his first commitment in November 2011.

Thus, the Ripple CTO might have shelved his idea to focus on XRPL, which birthed XRP, the sixth largest cryptocurrency in the world.

As reported by U.Today, David Schwartz says he could have been part of “Satoshi” — a small group of people that created Bitcoin — but sadly, he only found out about the world’s first cryptocurrency back in 2011.