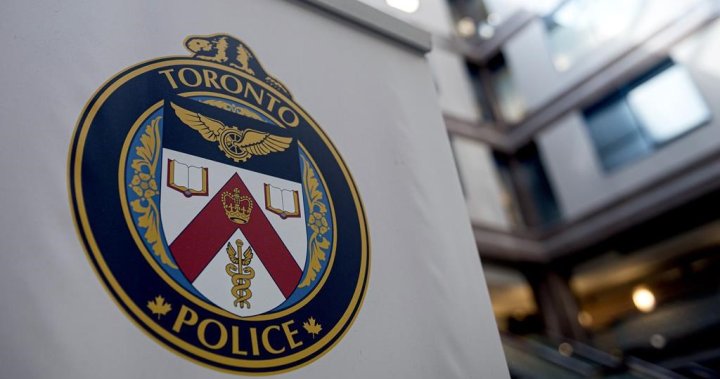 Toronto police say they believe the same suspect or suspects are involved in two separate cases involving the discharge of projectiles of a BB gun or air gun.

The first case happened on Friday at around 9:30 p.m. at Scarborough Town Centre when the victim was standing outside a Walmart at the lower entrance, police said.

Police said the victim was struck with a projectile.

The suspects were in a dark-coloured van at the time of the assault.

The following day, on Saturday at around 6:16 p.m., a uniformed TTC employee was standing at a bus shelter near Markham Road and Progress Avenue.

Police said a dark-coloured, four-door sedan stopped in front and a suspect seated in the passenger seat shot at the victim with an orange-tipped, rifle-style gun that fires small projectiles. The vehicle then fled.

The employee was hit twice with the projectiles, police said. Global News spoke to the employee, Alexandra Stoeckle, who said “I’m really grateful it wasn’t a bullet.”

She said one yelled a profanity at her — “F— you, TTC!” — before driving away.

‘Grateful it wasn’t a bullet’: Toronto bus driver shot in the face with BB gun thankful to be alive

In both cases, the victims suffered minor injuries.

Investigators believe the same individual or individuals may be responsible for both assaults.

One suspect is described as between 15 and 19 years old with a thin build and was wearing all dark clothing.