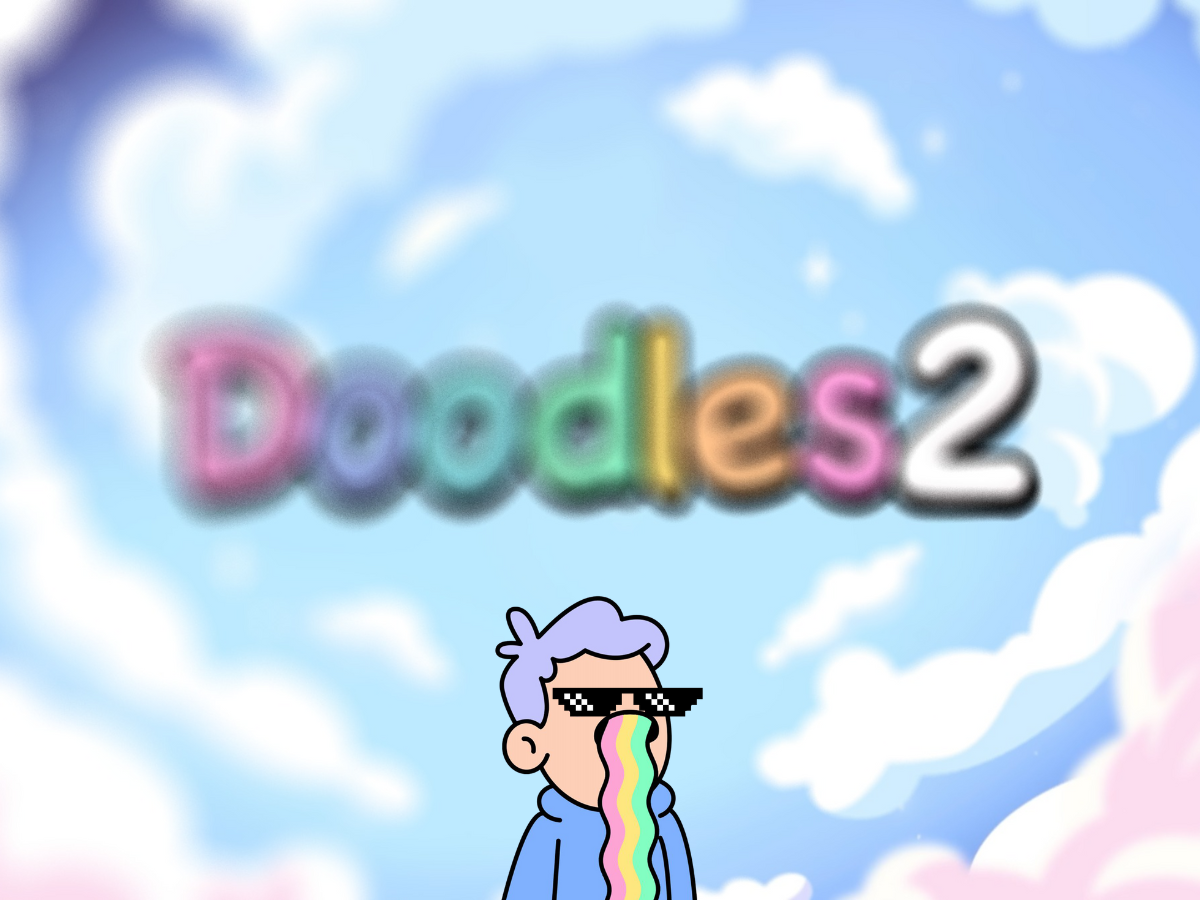 Popular NFT project Doodles has announced the launch of Doodles 2 on the Flow blockchain, a personalisation upgrade service for the existing collection of pastel characters.

Doodles 2 is a new experience which will enable holders to “personalize their own Doodle on-chain, choosing their look with attributes like body, hairstyle, emotion, apparel and accessories.”

These wearable accessories can be claimed in limited quantities at physical events as well as during collaborative brand partnerships, and will become available for trading on the Gaia marketplace.

The inaugural wearable NFTs will be claimed via the Dooplicator asset commencing January 31st, and are designed to be interoperable utilised across social media platforms, gaming platforms and other digital mediums.

With this feature, Doodles’ approach differs from the traditional blueprint of many popular NFT collections which have opted to release secondary companion collections following their primary sale to expand their audience at a lower price point.

This trend was first established by Bored Ape Yacht Club with their release of the Mutant Ape Yacht Club collection four months after launch, with projects such as Azuki, World of Women, VeeFriends all replicating a similar theme.

Whereas Doodle’s original collection launched on Ethereum, Doodles 2 will exclusively launch on the zero gas fee blockchain network Flow. The Dapper Labs owned blockchain is most notable for drops such as NBA Top Shot and NFL All Day, among others.

Julian Holguin, CEO of Doodles advocated for a “future of strong cross-interoperability with Ethereum”, sharing that Flow’s ease-of-accessibility and audience base is more tailored for mainstream audiences as they expand into areas of animation and music.

“We’re excited to continue investing in Doodles’ core collections on Ethereum, while also connecting Doodles everywhere our community lives and creates”, he stated before adding:

“We believe the combination of Ethereum and Flow is the ideal format to support and invest in our core Web3 community, while opening the gates to welcome new collectors.”