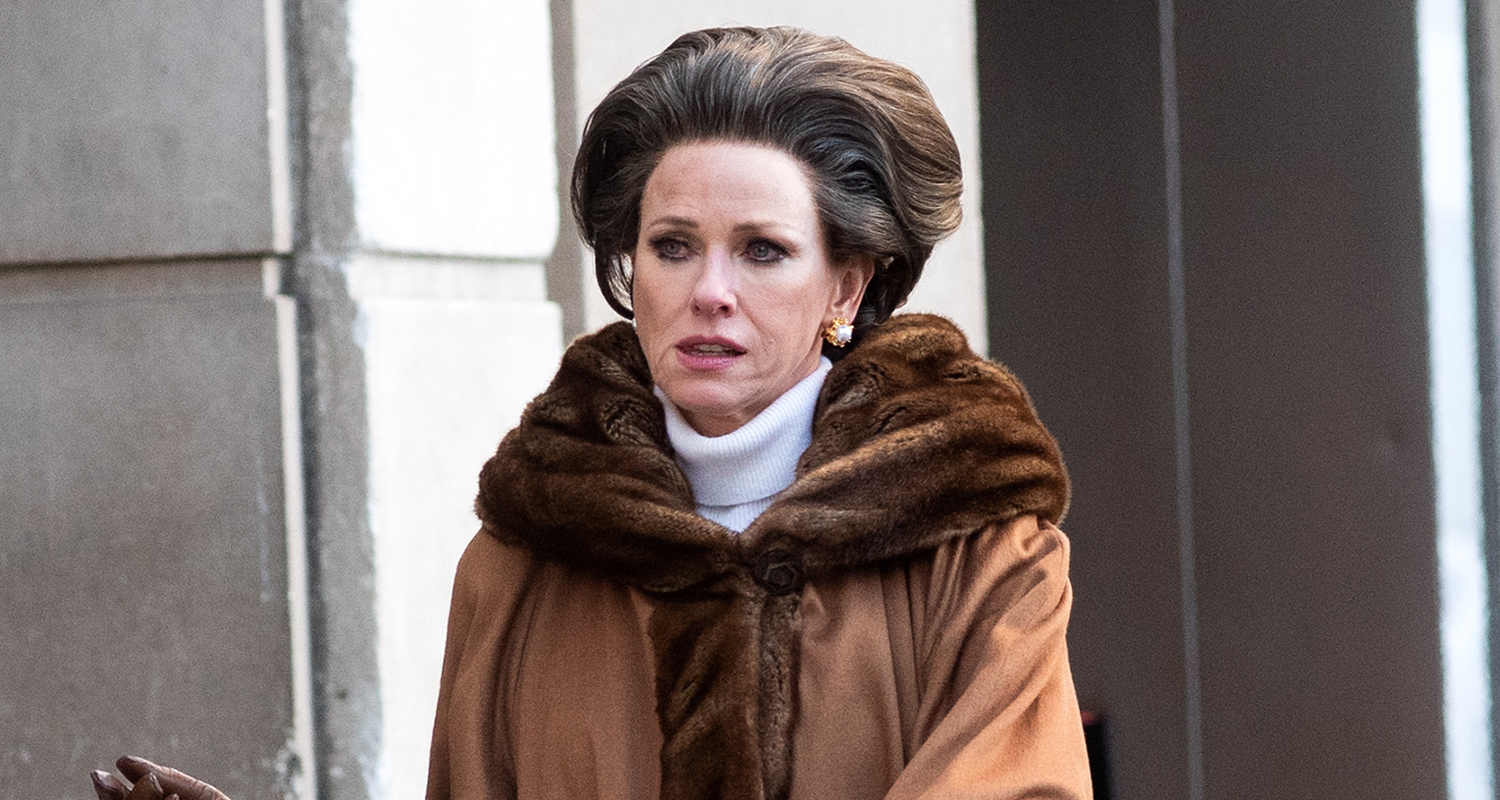 Naomi Watts is hard at work on season two of Feud.

The 54-year-old actress looked nearly unrecognizable as Babe Paley while filming scenes for the upcoming season of the Ryan Murphy anthology series on Tuesday afternoon (January 24) in New York City.

PHOTOS: Check out the latest pics of Naomi Watts

Naomi sported a brown and gray wig while wearing a brown, fur-trimmed coat as she filmed scenes with Tom Hollander, who plays Truman Capote in season two.

Season two of Feud will be an adaptation of Laurence Leamer‘s bestselling book “Capote’s Women: A True Story of Love, Betrayal, and a Swan Song for an Era,” and be set in the 1970s, ending with Capote’s death in 1984.

The book chronicles the tale of the famous author as he stabs several of his female friends — whom he called his “swans” — in the back by publishing a roman à clef short story called “La Côte Basque 1965” in Esquire in 1975.

Find out who else will be starring in season two of Feud here.