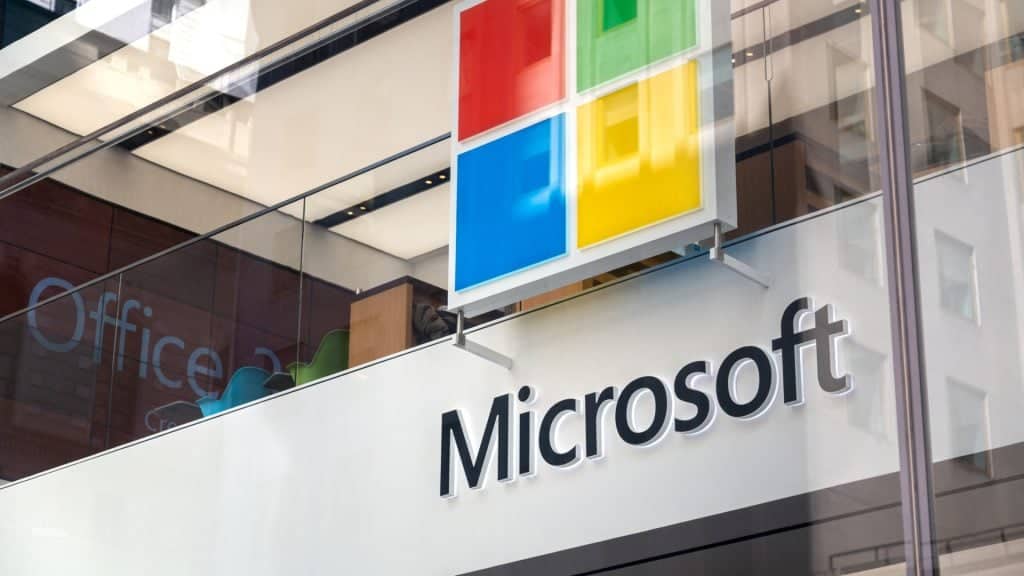 The Microsoft stock price (NASDAQ: MSFT) dropped by 0.59 percent during yesterday’s trading session, following a disappointing quarterly release that indicated the company’s profits had fallen by 12 percent for the quarter ending in December. The financial report also indicated that, for the current quarter, they expected the revenue to come in roughly $1 billion or more lower than what Wall Street was projecting.

A Deep Dive Into the Microsoft’s Financial Report

Based on the financial report released this week, Microsoft indicated that, despite profits falling for the last quarter ending December, the company still managed to perform better than expected. The report indicated that the performance was driven by strength in cloud computing and enterprise application.

The good performance that was seen in the last quarter was partly due to Azure’s public cloud business that beat the Wall Street growth estimates, providing relief to investors nervous about the outlook for corporate IT spending.

However, the company’s PC businesses did not enjoy as much success, with the financial report showing that the Personal Computing segment’s revenue was $14.2 billion, down 19 percent, or 16 percent in constant currency, which was shy of the company’s forecast of $14.5 to $14.9 billion revenue expectations.

For its fiscal year ending December 31, 2022, the financial report showed the company had posted a revenue of $52.7 billion. This was a 2 percent gain from a year ago. However, the revenue still fell short of Wall Street’s projected consensus of $53.1 billion, which might have also contributed to Tuesday’s and yesterday’s drop in the markets.

As seen from the above financial report, Microsft is expecting a rough first quarter, which will see the company’s revenue projection fall short by about $1 billion. Microsoft executives have also expressed concerns about what they termed as “customers exercising caution” as stated by CFO Amy Hood during a conference call.

However, despite these concerns, the company has started taking cost-cutting measures such as laying off 5 percent of its workforce (10,000 workers), which is likely to see its profits increase for the quarter despite the revenue drop. This might see another boost in share earnings, which stood at $2.20 for the latest available data, which will be attractive to many investors.

Therefore, despite all the concerns, I am still bullish on Microsoft’s stock price. There is a high likelihood that we might see its value surging above the 263 supply level shown in the daily chart below in the next few trading sessions.