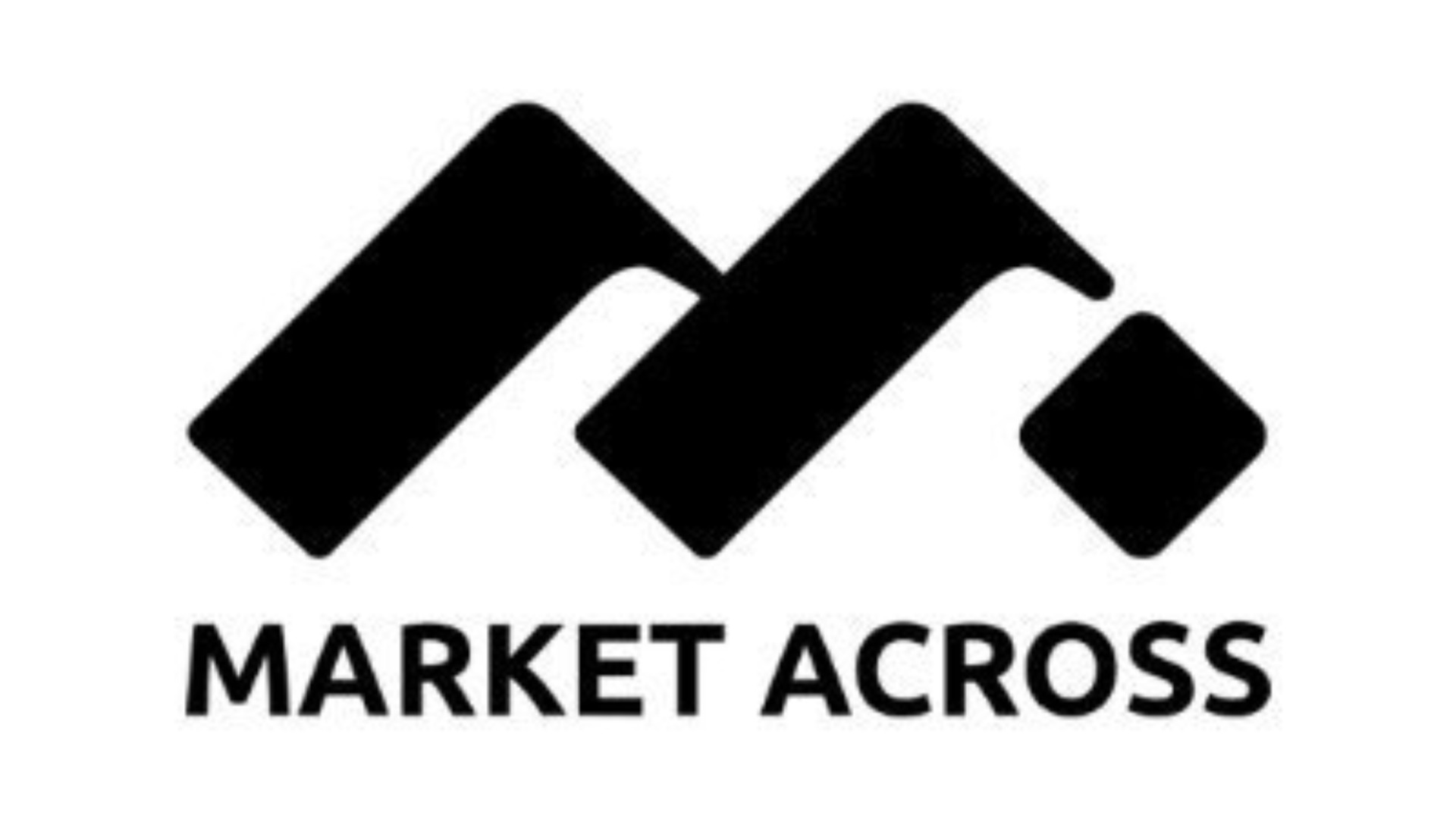 MarketAcross, a pioneer in blockchain marketing, has been chosen to lead the media campaign for the forthcoming European Blockchain Convention (EBC). Barcelona’s Hyatt Regency will play host to the convention from 15th-17th February. In its eighth year, it is anticipated that more than 2,500 people will attend.

Bittrex CEO Oliver Linch, Aave founder Stanj Kulechov, Solana co-founder Stephen Akridge and Sntander’s Head of Crypto Coty de Monteverde are just a few of the 200+ prominent personalities who will be speaking at this year’s event. The EBC Blockchain Awards, honouring Europe’s top 100 early-stage firms, will be speaking at this year’s in-person conference, which is expected to be the largest edition since the event began in 2018.

The conference will feature two stages and attract a wide range of blockchain professionals, including those operating in DeFi, Web3, NFTs and blockchain gaming ecosystems. One of the new features of this year’s conference is an exhibition area where more than 30 of the event’s sponsors will have booths so visitors can learn about them. Also, the 15th of February is reserved for a special networking event, while the 16th and 17th will host parties with live music and refreshments.

Given MarketAcross’ deep roots in the blockchain PR scene, the EBC’s decision to appoint it to head its media wing doesn’t come as a shock. For instance, the firm was recently a Web3 media partner for Benzinga’s Future of Crypto conference in New York City. In addition, it will serve as the main media partner for the March 2023 Paris Blockchain Week.

MarketAcross will handle all marketing for the EBC 2023 Convention, both before and after the event using its extensive connections to industry leaders and speakers to promote the convention internationally. Also, there will be an awards session at the event. After a month of public voting, 10 finalists were chosen to present their ideas to a panel of investors at the three-day event. The winners will be announced at the end of the event.