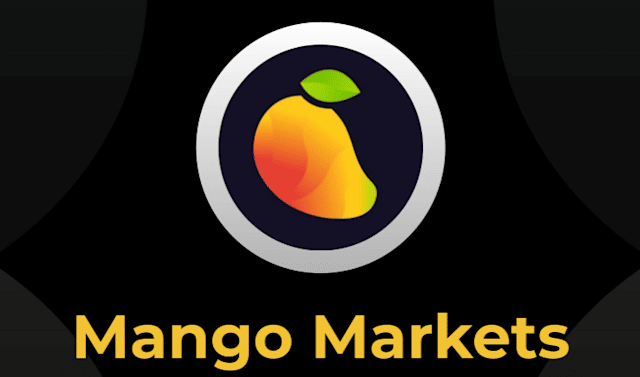 Mango Labs, the parent organization behind Solana-based DeFi platform Mango Markets has decided to sue the trader who manipulated the price of the MNGO token back in October 2022 and allegedly raked up more than $114 million in profits.

In its Federal lawsuit filed on Wednesday, January 25, Mango Labs said that the hacker – Avraham Eisenberg – had agreed to return $67 million of the ill-gotten funds. But Mango Labs now wants the rest of the money as well.

In a separate filing previously, the US Securities Commission and the U.S. CFTC had sued Eisenberg for perpetrating the crime. As both agencies accused him of manipulating the MNGO token, the trader faces parallel criminal charges. Last month in December 2022, Eisenberg was arrested in Puerto Rico, however, it’s not confirmed whether he’s been moved to New York, reports Bloomberg.

Last month in October 2022, Avraham Eisenberg used two separate accounts on the Mago Markets Defi platform to manipulate the price of the MNGO tokens through perpetual swaps. These are basically futures trades that allow users to keep their positions open.

As per details, Eisenberg managed to push the price of the swaps up by 1300% in just 20 minutes and cash out. Amid this, the price of MNGO tokens dropped to just 2 cents with Mango Markets forced to suspend operations the day after the incident.

Interestingly, Eisenberg went out all on Twitter bragging that the team operated a “highly profitable trading strategy” while allegedly referring to the Mango scheme. Eisenberg also posted that he believed that his actions were legal.

“Since the attack, defendant has continued to plot to attack Mango Markets further, in public, and has used the converted funds to attack other cryptocurrency protocols as well”.

The case is currently going on in the US District Court, Southern District of New York (Manhattan). Besides, Eisenberg hasn’t got a lawyer for himself yet. The last year of 2022 witnessed some of the biggest hacks in the DeFi space. The DeFi market lost $4 billion alone in hacks.