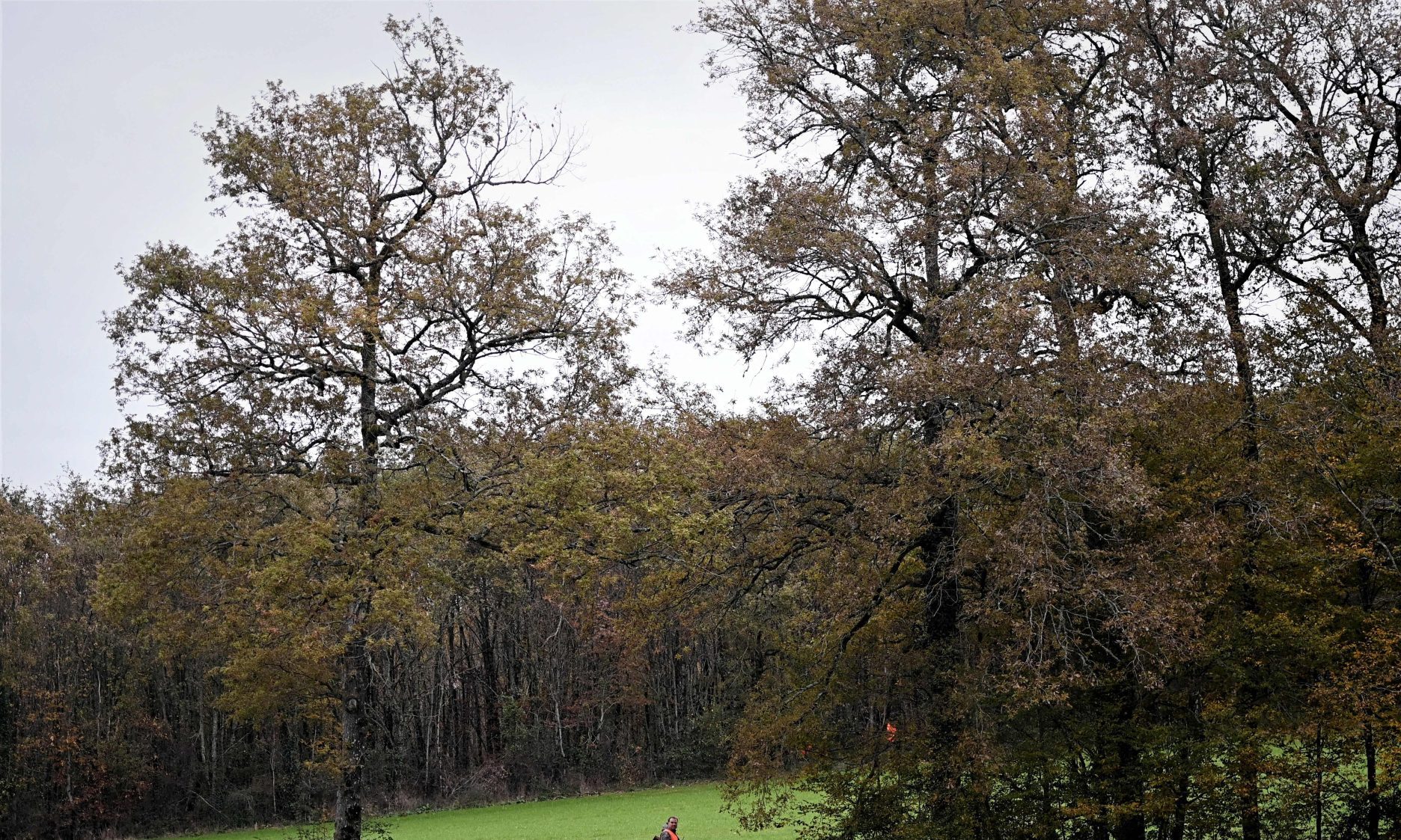 A 30-year-old man passed away in Kansas on Saturday (Jan. 21) after a dog shot him in what’s being called a “freak accident.”

According to the Sumner County Sheriff’s Office, Joseph Austin Smith was sitting in the front passenger seat of a pick-up truck. Meanwhile, a rifle and hunting gear was in the back seat, along with the dog, who belongs to the truck’s owner. An investigation uncovered that the dog caused the rifle to discharge after stepping on it. As a result, the bullet fatally struck Smith in the back.

The shooting occurred at about 9:40 a.m. on a country road about 45 miles south of Wichita in Geuda Springs. Emergency personnel arrived on the scene “within minutes,” per reports, but Smith succumbed to his injuries amid efforts to revive him. Officials pronounced Smith dead at the scene.

It’s unclear who made the 911 call to first responders. However, NBC News reported that another person was in the driver’s seat at the time of the shooting. The person was physically unharmed, per reports, but their identity is unknown.

The incident is reportedly under investigation. It’s unclear if the dog was taken to a shelter or if he’s with his owner and family.