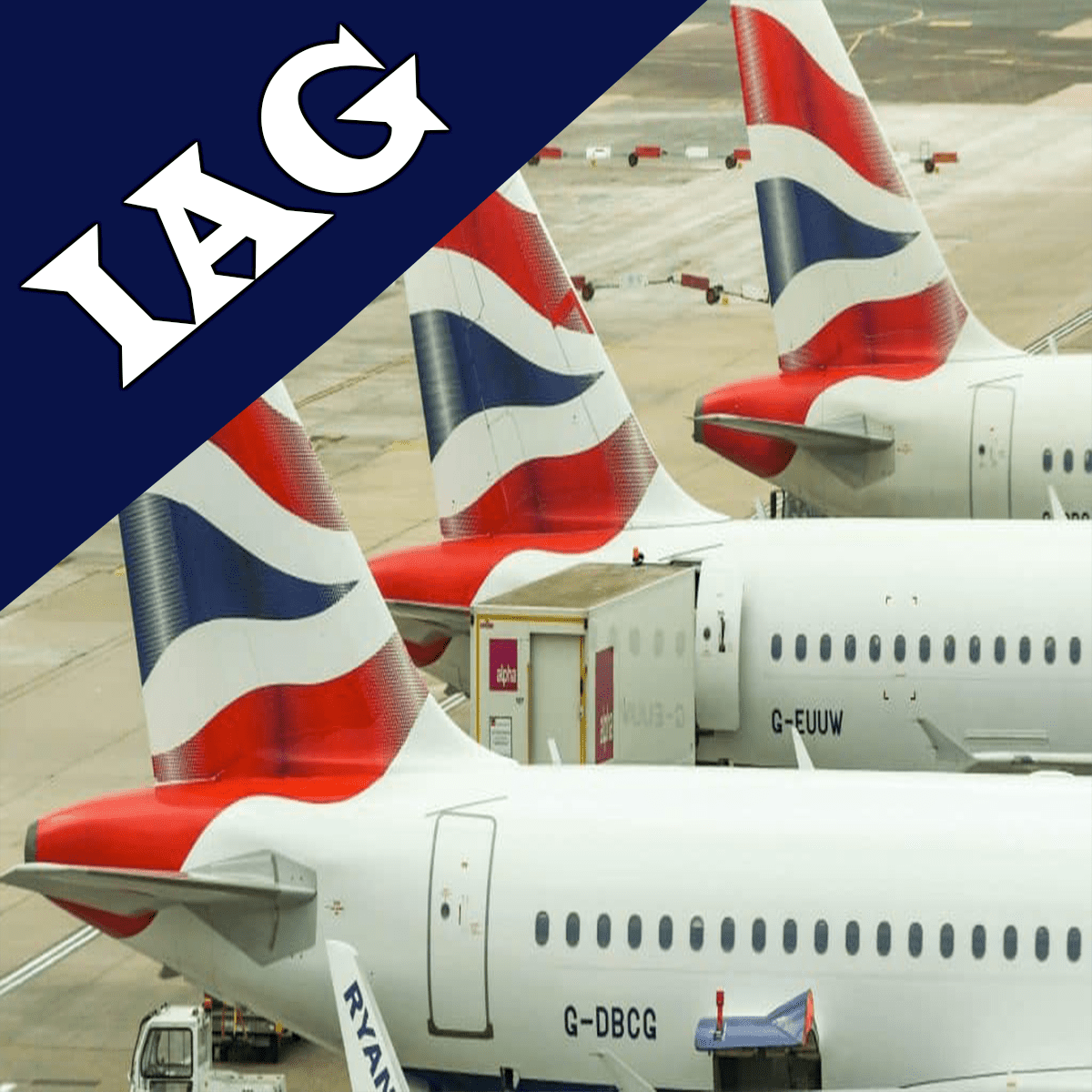 The IAG share price is up by 2 percent in today’s trading session, continuing its impressive start to the year that has seen its value surge by almost 40 percent year-to-date. The current price surge comes amidst a resurgence in the aviation industry, which had been impacted by Covid lockdowns for the past three years.

Following the impressive start to the year, IAG price targets have also changed for some of the biggest institutional investors. In a research note on Tuesday, the Deutsche Bank Aktiengesellschaft set a GBX 180 ($2.23) price target. This is an indication of the positive outlook that the recent price surge has resulted in the markets.

Liberum Capital also revised its IAG price recently from GBX 145 ($1.80) to GBX 220 ($2.72. This change indicated the company now viewed IAG as a buying target, after previously being pessimistic about the company’s chances of recovering. The UBS Group is also optimistic about the chances of IAG price going up, setting their price target at 180 ($2.23) in a report released on Tuesday. This is the same price target that Sanford C. Bernstein set back on November 3rd, with their buy target remaining unchanged. The Bank of America also has a buy rating for the company.

However, other old IAG share ratings still remain to the downside, including the Goldman Sachs Group, which set its price target at GBX 150 ($1.86) on January 4. Oddo Bhf rating is also to the downside.

As seen from the above ratings, most institutional investors are bullish on the prospect of IAG share price continuing to surge. Based on recent price action that has included a price surge of more than 35 percent in the past three weeks, my IAG share price forecast is also to the upside.