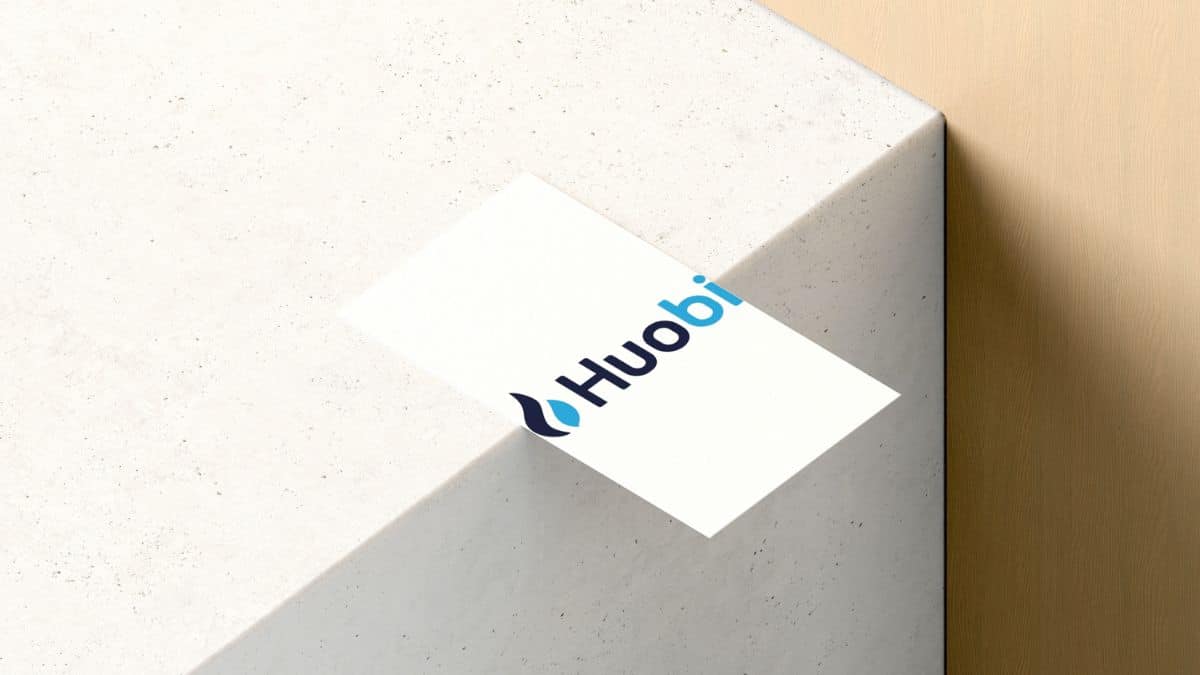 The FTX empire’s dramatic collapse left the crypto sector in chaos, and the community is on guard against other negative incidents involving prominent players. Seychelles-headquartered crypto exchange platform Huobi is the most recent to experience a confidence crisis, as the crypto community believes that firm is experiencing issues due to the prevailing crypto winter.

Huobi Global has been experiencing trouble for a while, which has resulted in a considerable loss of market share. The exchange has drawn criticism for, among other things, purportedly closing off internal communication and feedback channels and removing a number of employee benefits. Moreover, the company is also under threat from its competitors.

A latest research by renowned data providing company Kaiko reveals that Huobi is the biggest loser in the prolonged crypto bear market, with its market share declining from 22% in 2020 to mere 4% in 2022. Moreover, the exchange platform also faced a massive drop in its quarterly revenue, falling by around 98% since 2021 Q2.

Amid the rising insolvency concerns, the exchange saw token outflows of more than $100 million in the past week alone. To boost confidence in the community, Justin Sun, the founder of Tron and a significant shareholder in Huobi, transferred around $100 million worth of USDC and USDT from Binance to Huobi.

USDD, which was released by the Tron DAO Reserve to regulate the value of stablecoins that are issued on the TRX blockchain, also appeared to be Sun’s crypto empire’s weak point. The crash of once-leading crypto exchange FTX set off the depeg of USDD, and ever since then, it has remained below the $1 level.

Interestingly, the depegged stablecoin, which is currently trading around $0.98, was claimed to be backed with a collateral ratio of more than 200% along with Tron, Bitcoin, USDC, and USDT. The research states:

“When looking at USDD-USDT order books, which is the highest volume trading pair, we can observe that market depth on the bid and ask side has been persistently imbalanced since early December.”

Kaiko also discovered that the ratio of bids to asks was below 1 for the majority of December, a pattern that indicated strong selling pressure that was bringing the price down. Since the beginning of the year, the ratio has slightly improved, and the bid/ask ratio has risen above 1, indicating that more bids have been placed on order books.

Kaiko’s study indicated that USDD could yet regain its peg but Huobi continues to confront an “uphill challenge in regaining market share.”

Meanwhile, a report last week claimed that Huobi staff salaries were being paid in stablecoins, resulting in employee protests. In addition, Sun recently confirmed that the exchange had reduced its staff by 20% in an effort to deal with mounting losses. The “structural adjustment” that the exchange will go through is supposed to be finished by the first quarter of this year.

As reported by Bitnation in an earlier report, Huobi Korea, the Korean arm of the crypto exchange, plans to function independently from its parent company and is set for a name change. A share buyback is a huge possibility as per sources familiar with the matter.

A crypto journalist with over 3 years of experience in DeFi, NFT, metaverse, etc. Parth has worked with major media outlets in the crypto and finance world and has gained experience and expertise in crypto culture after surviving bear and bull markets over the years.