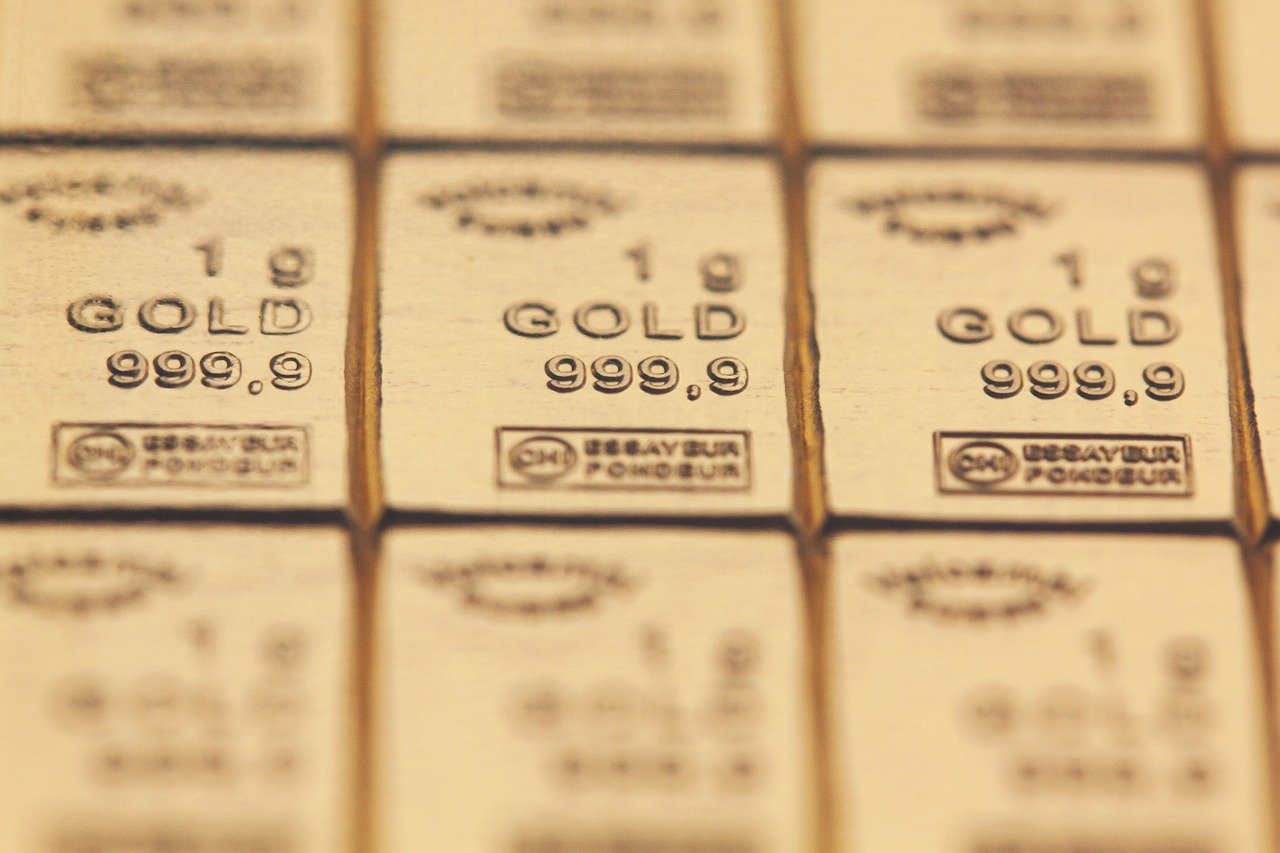 Precious metals continue to play an important role in investor portfolios. They provide safety and security from market volatility in many cases. So even though the gold price has been rejected at $2,000 per ounce, that may be a temporary setback.

Many factors influence the financial world these days. Ongoing concerns regarding finance and technology have cast a dark shadow over the industry. Moreover, there is the Russia-Ukraine war and rampant inflation to consider. Dealing with all these concepts isn’t easy, and there have been many setbacks.

However, one thing is evident: investors still see gold as a solid asset in a diversified portfolio. That sentiment remains unchanged even after the failed attempt to push XAU past $2,000 an ounce.

The most recent gold price setback occurred earlier today. Despite a solid nine-month uptrend, the momentum soured a bit. A strengthening US Dollar often results in lower gold and silver prices. In addition, many analysts expect positive numbers during the US Q4 2022 economic growth survey.

Whether that optimism can be justified is a different matter. Even if the numbers are positive, the overall threat of inflation won’t disappear overnight.

Following the dip, the gold price dropped to the lower $1,900 range. It has not diminished market optimism too much, though. The daily candle remains green, even if it is smaller than some people would like. A new push to $1,950 per ounce is certainly viable, even if it may not happen today or tomorrow.

Gold – and by extension, silver – are still worthwhile assets. That also extends to palladium and other precious metals.

One potential disruptive factor is the Federal Reserve. More specifically, analysts expect another rate hike in the coming weeks. Whether that will be the outcome of next week’s meeting remains uncertain. If true, it will be negative for the greenback.

However, it will likely boost the gold price and values of other precious metals. It could impact cryptocurrency prices, potentially catapulting Bitcoin to the $25,000 range.