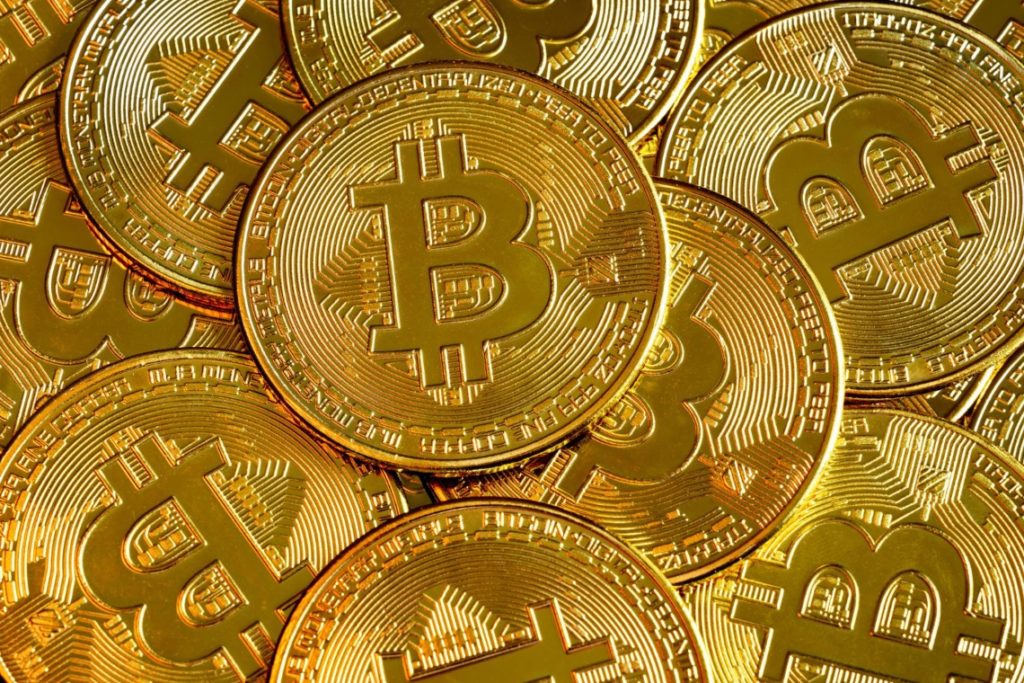 Similar to the eternal struggle between Prost and Senna, Gold and Bitcoin have always elicited heartbeats among those on one side or the other.

Bitcoin, alongside altcoins, started the year off in a big way, reigniting the crypto market, while physical gold has proved to be no different in this period, returning to challenge the €1,800.00 an ounce, although let’s move in order.

The decades-old Digital Gold has reawakened from a 2022 that saw it go through major crises, aka black swans.

The various collapses of Terra/Luna and especially the bankruptcies of Three Arrows Capital, FTX and the recent Gemini debacle have put fear into many investors who, not feeling safe on exchanges anymore, have taken refuge in private Wallets, although they still have decreased new investments.

With the beginning of 2023 the air has changed. While it is too early to talk about a bull market, it is undeniable that a major recovery of almost all cryptocurrencies has occurred, indeed driven by BTC, as is often the case.

This has not gone unnoticed and from the mainstream there has been no shortage of comments from those who have not always been very friendly to Bitcoin.

“Jim Cramer warns investors to stay away from cryptocurrencies and look to gold instead.”

The tweet reports on statements by the host of CNBC‘s Mad Money who warned not to bet on crypto and rather rely on good old gold.

The beginning of the year marked the resurgence of Bitcoin (BTC) but Jim Cramer is skeptical about the future of cryptocurrencies and suggests not to hold on to smoke but rather to buy the quintessential precious metal.

Not only the crypto market but also the stock market has shown a minor recovery, and the signs for the future are encouraging.

Bitcoin registered a record week that takes it back a year by touching €20,000.00.

All-time highs are a long way off and to reach them the value would have to more than triple but investors are enjoying the moment which is indeed worth saying is golden.

BTC is doing a +30% from the lows, a respectable performance but never like the results achieved by some altcoins that record returns of as much as 100% in one week.

The situation calls for calm and no bull run is currently guaranteed rather it is widely believed that market values, including Bitcoin’s will retrace even if the magnitude is unknown.

In total crypto market capitalization has grown by 20% and MOVE smart contracts have had large increases.

In the meantime, the dollar is showing weakness and this is contributing to the choice of BTC in investments but also gold which is likewise growing.

The market continues undaunted to bet against central bankers.

Analysts are skeptical that the price run of the riskier ones will continue and instead believe that the bearish trend will still find room.

If for the price of gold and precious metals in general we take as a reference the one set twice a day by the London Bullion Market Association (an international association dedicated to precious metal estimates), gold is registering movements not seen in a long time.

The lingering global crisis, war and the bogeyman of recession have given way to the gold rush.

The “Good delivery standard” that for LBMA sets the value of gold with purity from 99.5% and up reports gold at €1772.97 an ounce.