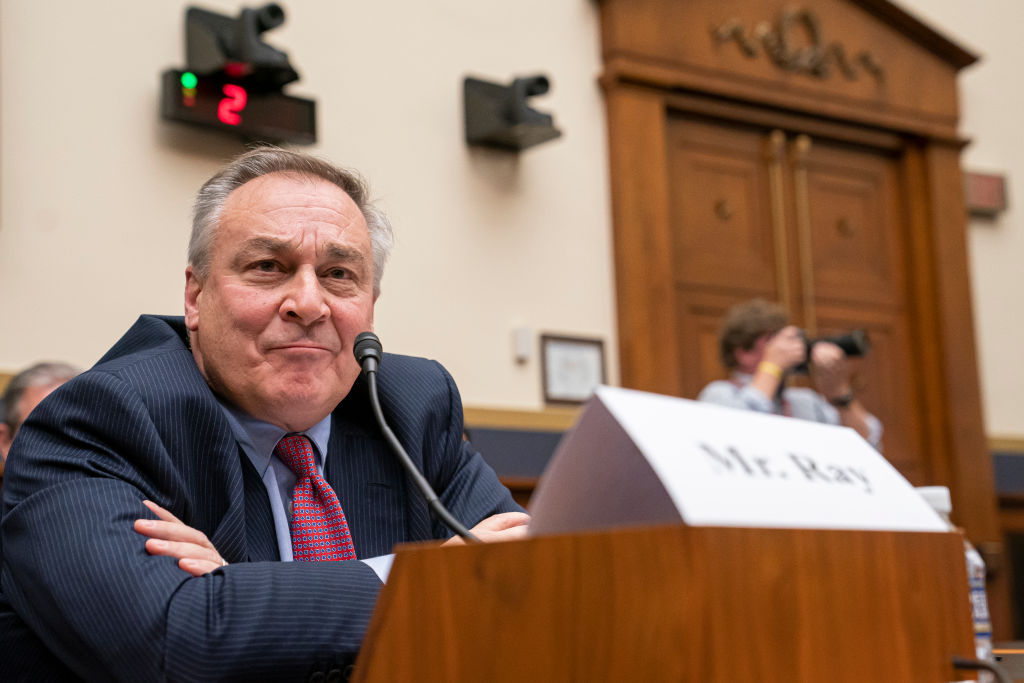 The FTX bankruptcy team led by new CEO John J. Ray has managed to recover in excess of US$5 billion in liquid assets it was revealed in a Delaware court hearing on Wednesday.

Adam Landis, FTX’s lead attorney who holds 30-years of experience in corporate bankruptcy and restructuring, spoke in the US Bankruptcy Court in the District of Delaware about FTX’s current financial state of affair and attempts to reconcile funds.

“We have located over [US]$5 billion of cash, liquid cryptocurrency and liquid investment securities measured at petition date value”, claimed Landis, noting that in addition they have also discovered “dozens of illiquid cryptocurrency tokens” but that the “holdings are so large relative to the total supply that our positions cannot be sold without substantially affecting the market for the token.”

Popular crypto exchange FTX collapsed in mid-November after it emerged they had engaged in high-risk borrowing strategies to sister trading firm Alameda Research who had been utilising the funds to overcollateralize loans and orchestrate lavish spending sprees.

When questioned on the role of Alameda Research in the financial saga, Landis stated that:

“We know what Alameda did with the money. It bought planes, houses, threw parties, made political donations. It made personal loans to its founders. It sponsored the FTX Arena in Miami, a Formula One team, the League of Legends, Coachella and many other businesses, events and personalities,”

At the FTX congressional hearing on December 14th, Mr Ray revealed that the team had so-far safely recovered over US$1 billion in assets to cold wallets, noting that these were “coins of various nature.”

The process of retrieving assets from the fallen exchange has been meticulously ongoing since FTX’s Chapter 11 bankruptcy filing on November 11th, and the subsequent bankruptcy takeover.

FTX currently owes creditors over US$3.5 billion. Its largest 50 unsecured creditors, including institutional digital asset firm Genesis, are indebted by a total of US$3.1 billion.

In addition to creditors, millions of international FTX customers are also out-of-pocket. Judge John Dorsey ruled that 9 million customer names will remain redacted and be reviewed again in 3 months time. These customers account for an estimated US$120 billion in transactions.

“The difficulty here is I don’t know who is a customer, and who is not”, stated Judge Dorsey.

In December, FTX’s new CFO Mary Cilia shared that they can be expected to finalise asset discovery and submit the legally required financial documents by April. However, during Wednesday’s court hearing, Judge Dorsey issued a deadline of completion by March 15th.