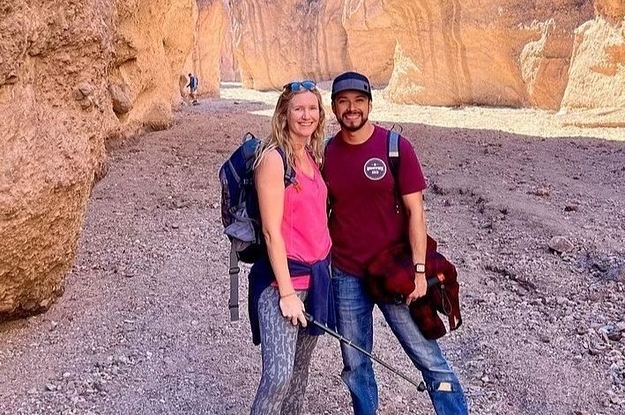 The Baja California attorney general’s office said that Blair’s death appeared to be the “result of an unfortunate accident from a fall by the now deceased from a third-story floor,” the Orange County Register reported earlier this month.

In a statement, the family said they received a call from a liaison who was in contact with the medical examiner’s office on Jan 16.

According to the statement, the liaison told the family that Blair’s cause of death was severe head trauma — not a gunshot wound — and that his case had been forwarded to the district attorney’s office for consideration of a homicide investigation.

But three hours after the call with the liaison, the family saw a press release online by the prosecutor’s office in Mexico saying that Blair’s death was accidental, adding that he had a high alcohol level at the time of his death, Barnett said.

Barnett told BuzzFeed News that Williams and other witnesses who were with him that night did not see Blair drunk.

Confused by what they’re being told by Mexican officials, the family and their attorneys are working hard to get their own independent toxicology done on Blair’s body and get answers to what happened to him that night.

Bodies must be embalmed for transport, so Barnett told BuzzFeed News they’re working on other methods to get their own toxicology report. The family said in their statement that Mexican officials had repeatedly suggested that Blair be cremated, which they refused so they could get more answers about how he died.