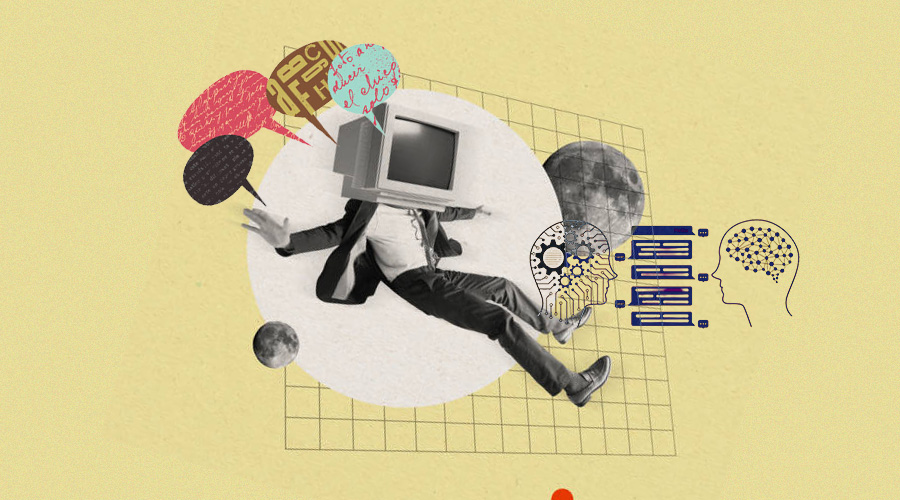 If you are a software developer or a computer programmer then you may have been alarmed by the demonstrated skills of the trending Chatbot called ChatGPT developed by OpenAI. The ChatGPT is a powerful AI bot that engages in a human-like dialogue based on a prompt.

Just before Christmas, ChatGPT was released in a public beta. It is a chatbot built on the GPT-3 Large Language Model (LLM) that uses generative AI and natural language processing (NLP) to produce text that is nearly indistinguishable from human-written text. It quickly went viral due to its impressive abilities, and it now has millions of users.

You get to tell the chatbot to write a Shakespearean poem about trees or an article about the applications of AI in the IT industry the AI chatbot will write for you.

What has surprised many software developers is that it can also be used to generate computer code. You just need to instruct the ChatGPT what to do, and it will gladly create websites, applications, and even simple games in a variety of programming languages. Some of the most commonly used languages for software development are Python, C, and Javascript.

While copywriters, novelists, and journalists are confident that, with the impressive results of ChatGPT they are confident that it is not yet at the point where they should be concerned about their jobs. The results of the prose text the ChatGPT produces are not very personal and are prone to factual errors. The Chatbot does not consider whether its output is interesting, amusing, frightening, or capable of evoking any other emotion an author might want to convey. All of these elements are necessary if you want your writing to be engaging to readers.

When writing code, however, that is irrelevant; what is important is that the program you create does what it is supposed to do. It either works or it doesn’t. Interpreters that run human (or machine) generated code as applications will not stop reading it halfway because it is uninteresting!

Are ChatGPT and NLP Putting Programming and Software Development Jobs at Risk?

Despite this, it appears that ChatGPT and other NLP technologies available today will not render all programmers, coders, and software developers obsolete overnight.

ChatGPT will only create simple programs. If you ask the chatbot and natural language technology to do something complicated, such as a sophisticated game or business application, they will admit their weakness and tell you that the task is currently beyond their capabilities.

Computers, for example, cannot yet tell us what types of code or applications are required to achieve our goals. Even if it knows this because we tell it, ChatGPT, in particular, cannot (for the time being) attempt to create software that specifically gives us as users a competitive advantage over users of other software.

For example, we can’t tell ChatGPT to make an e-commerce platform that sells more than Amazon. If that’s what we want, we’ll still have to spend effort and time figuring out what it is about Amazon’s platform that makes it so great, and then figuring out how to improve it.

As a result, ChatGPT (and other current NLP-based tools) are still limited in their ability to create software that gives us a competitive advantage or competes with human creativity and Genuity.

One caveat here is that, while we can do our best to predict what will happen in the future, no one has a crystal ball. Many people who were used to AIs conversing at the level of Alexa or Siri were taken aback by how good ChatGPT is.

Future developments may accelerate our progress toward a point where human programmers – or many other types of professionals – are no longer required. For the time being, we can assume that a wide range of skills are still required to develop software that computers are unlikely to be able to replicate any time soon.

The post Effects of ChatGPT and Natural Language Technology on Programmers appeared first on Analytics Insight.