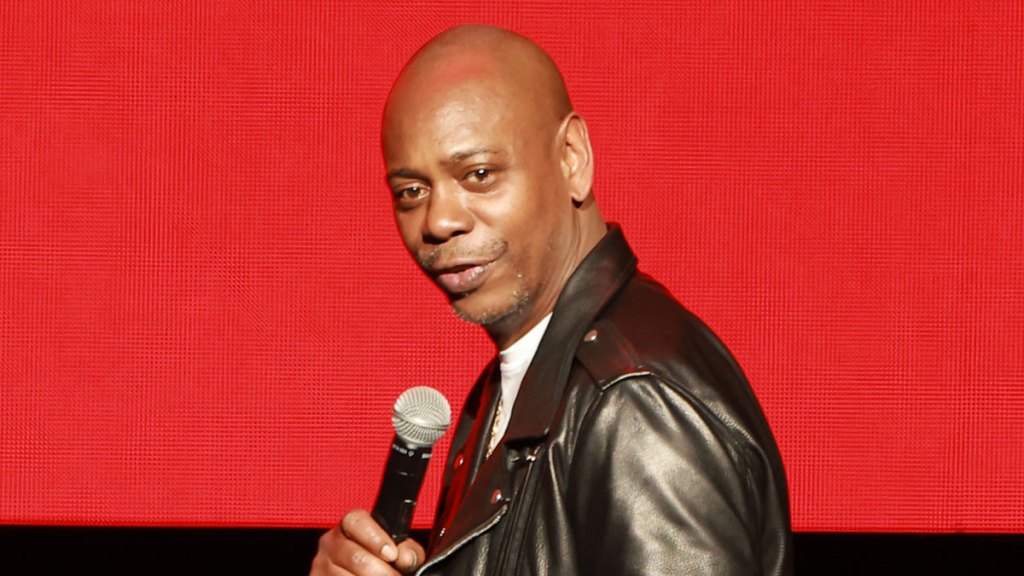 Dave Chappelle is opening up about the backlash he faced last year after he made remarks that were regarded as anti-trans. The stand-up comedian took to his Midnight Miracle podcast and raised claims that the trans community was the one inciting violence.

After Chappelle’s show was canceled in Minneapolis, the venue said they wanted to create a “safe space” for everyone.

In the podcast, Chappelle said that “they wanted me to say something inflammatory” as protestors allegedly threw eggs at the fans waiting to see his show at the new venue at Varsity Theater.

“In a weird way, they had the intention of inciting violence against themselves for publicity,” he said (via Rolling Stone).

“The trans [people] and their surrogates, always say that my jokes are somehow gonna be the root cause of some impending violence that they feel like is inevitable for my jokes,” Chappelle said. “But I gotta tell you, as abrasive as they were, the way they were protesting, throwing eggs at people, throwing barricades, cussing and screaming, [none of my fans] beat ‘em up.”

Following the cancelation of his show from First Avenue he said he “was upset” and “mad” at the statement they released for canceling his show.

“I was upset. I wasn’t mad that they canceled the show,” he said. “I was mad at the statement they released… You’re sorry? For booking me? What’s there to be sorry about is the position I was taking… I’m not even mad that they take issue with my work. Good, fine. Who cares? What I take issue with is the idea that because they don’t like it, I’m not allowed to say it.”

He continued, “They want to be feared. ‘If you say this, then we will punish you. We’ll come to First Avenue and f*** your show up and we’ll come to the Varsity Theater and f**** your show up.’ And they just don’t get to do that.”