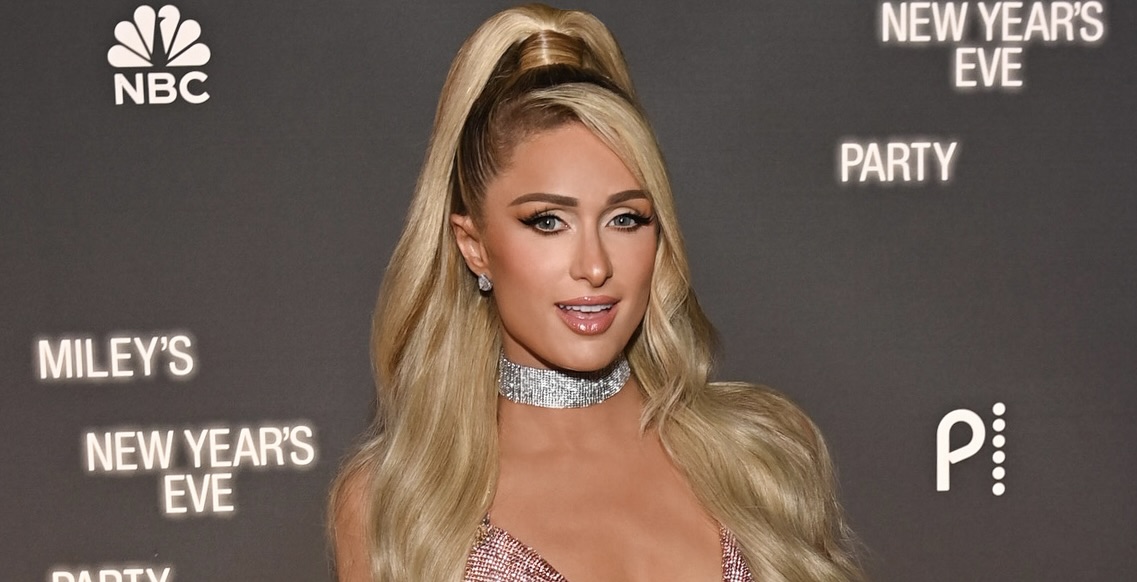 Congratulations are in order for Paris Hilton and her husband, Carter Reum, as they recently welcomed their first child together!

The happy news came on Tuesday evening after the new momma uploaded a photo of her holding her newborn’s hand. She warmly captioned the picture, “You are already loved beyond words.”

Notably, this sweet message was also accompanied by a blue heart.

In a statement to People, Paris noted that becoming a mother has “always been [her] dream.” Additionally, she shared that she and Carter’s “hearts are exploding with love” for their son.

“It’s always been my dream to be a mother and I’m so happy that Carter and I found each other. We are so excited to start our family together and our hearts are exploding with love for our baby boy.”

Ahead of the news about her and Carter’s newborn, Paris wasn’t shy about how eager she was to start a family.

During an April 2022 episode of The Bellas Podcast, the socialite spoke on how happy she was to be enjoying the married life, as she had “finally found [her] perfect match.”

Paris also noted that she “can’t wait to start a family and have kids.”

She went on to add that the couple had “been talking about kids since the beginning.” Additionally, she said they “would love to have twins” and ultimately aspire to have “three of four” kids.

At this point, we should add that, after Paris Hilton and Carter Reum got engaged in early 2021, rumors began swirling that they were expecting.

However, Nicky Hilton Rothschild ultimately shut the speculation down, noting that the reports were “not true.”

On set with Nicky Hilton right now for an @AVENUEinsider shoot. Her reaction to the @PageSix Paris Hilton baby scoop? “It’s not true” pic.twitter.com/xvpdBTLM7b

A few months later, Paris and Carter proceeded to tie the knot during a three-day celebration in November 2021.

We wish Paris Hilton and Carter Reum the best as they embark on their parenthood journey.