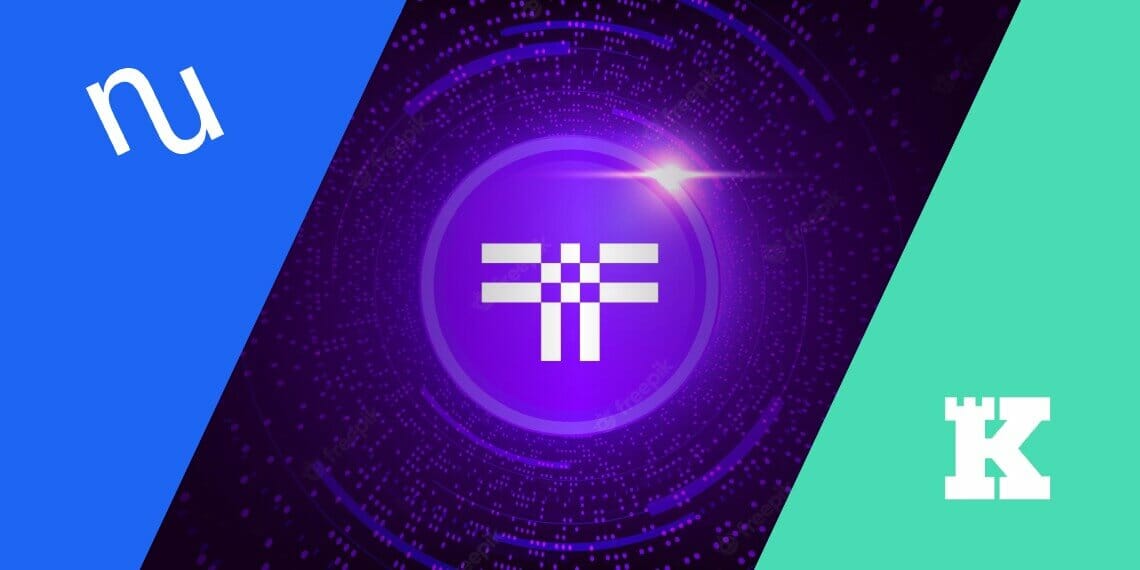 July 21, 2022, a Coinbase employee working with two other individuals was criminally charged by the DOJ for frontrunning crypto assets ahead of official listings. The three made over a million dollars in what the DOJ considered insider trading. Fast forward, Coinbase publishes all cryptocurrencies ahead of their listings to the public leveling the playing field.

Historically the market value of cryptocurrencies increased significantly after Coinbase made the official announcement to list them.

Come February 6, 2023, Coinbase will delist Nucypher (NU) and Keep Network (KEEP) but retain the option for users to withdraw the coins at any time. On January 25, the exchange will list the Threshold token (T).

The three tokens are related to the Nucypher merge with Keep protocol into Threshold. The community excitement and the exchange listing have sent the tokens’ value to weekly highs.

Coinbase does not support the token merge, meaning users have to withdraw their tokens and swap them for T on the specified vending machine contracts (T network dashboard) that will remain active indefinitely. Threshold provided users with staked tokens and special staking adopters to move them into Threshold.

Threshold uses revolutionary technology to unlock greater usability and utility for cryptocurrencies without needing to trust a centralized party. It leverages KEEP’s privacy-focused infrastructure for Bitcoin and Ethereum and Nucpher’s proxy re-encryption and condition-based decryption network for cryptographic access controls for distributed apps and protocols.

Audius is a modern streaming platform built for musicians that enables them to create, grow, and monetize their music. The platform has featured artists like Jason Derulo, 3LAU, Katy Pery, Chainsmokers, Nas, and Steve Aoki.

The AUDIO market value is expected to rise significantly as we approach its official listing on Coinbase.

While the crypto market value is down 2.8% in the last 24 hours, Coinbase announcements pushed the tokens’ value to weekly highs following the announcements on Twitter.

The wider market is correcting from last week’s rally, Ethereum, for instance, is already down 5%.

Is it the right time to buy AUDIO and T? Historically, tokens’ values have risen pending official listings on exchanges. The train took off once Coinbase made the official announcements. Late entrants should embrace a price correction once the exchange lists the coins.

In the chart above, the RSI indicator shows that AUDIO is trading in overbought territory, while the MACD histograms show rising price momentum to the upside.

The exchange will delist NU and KEEP from the exchange in February. The dropping liquidity on the coins will likely send them higher but correct later since they will not have inherent utility within the ecosystem.