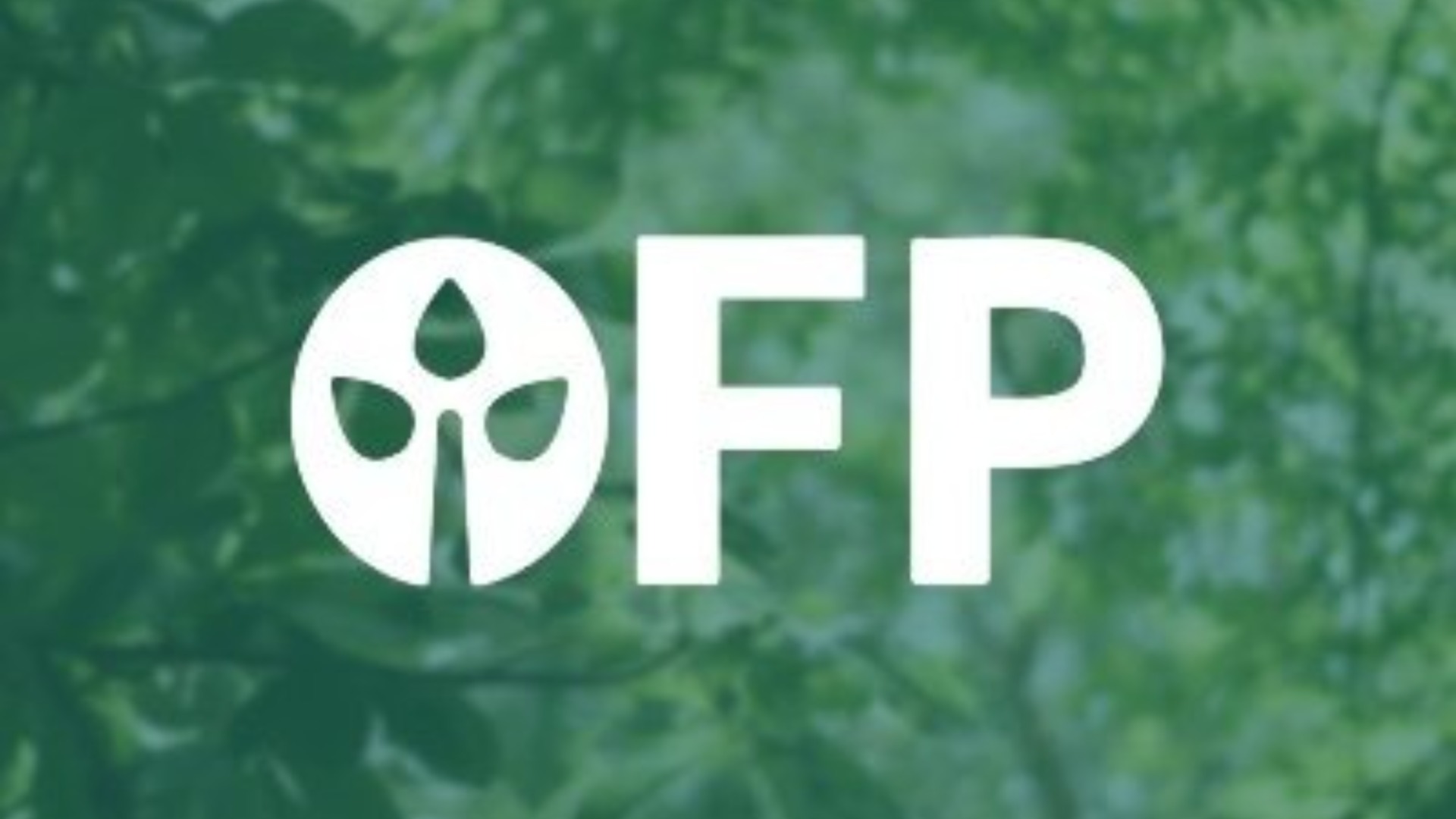 Open Forest Protocol (OFP) groundbreaking open forest monitoring, reporting, and verification platform, has just closed a pre-seed round of funding for $4.1 million. Some 17 investors, including Shima Capital, Übermorgen Ventures, Not Boring Capital, Mercy Corps Ventures, Byzantine Marine, Big Brain Holdings, and Valor Capital have joined the company’s support team. There were also a good number of angel investors who participated in the round.

By providing an open platform for measuring, reporting, and verifying forestation data, Open Forest Protocol helps stakeholders at every stage of the value chain, from on-the-ground communities to the voluntary carbon market. The funds will go toward finishing the system’s foundational components and releasing them to the public, as well as increasing the rate at which initiatives from governments, NGOs, and individuals are added to the platform.

Founded by Frederic Fournier, a Swiss scientist, and Michael Kelly, an American web3 specialist, OFP brings together a global team of motivated and skilled experts to integrate knowledge in environmental science, climate science, and blockchain technology.

Private landowners, indigenous communities, and project developers can all benefit from OFP’s no-strings-attached approach to gaining entry to the world’s voluntary carbon markets. Using the Proof-of-Stake (PoS), climate-neutral NEAR blockchain, the platform grants decentralized control over forest measurement, reporting, and verification to initiatives of any scale. This is unlike its peers in the market.

The platform’s ground truth data is the focus of this network, which puts it through its paces using the many skillsets, resources, and tools available to validators. With its breakthrough blockchain-based measuring, reporting, and verification (MRV) system, OFP is already collaborating with around 40 afforestation/reforestation projects throughout the world. These initiatives will be the first ever to use OFP’s MRV platform, which is built from the ground up for the blockchain.