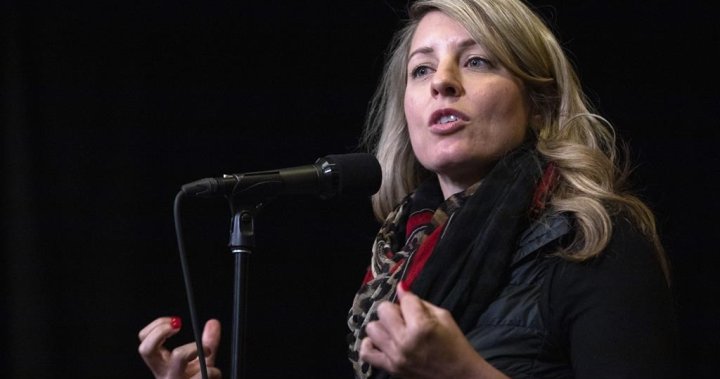 Ottawa announced last Friday that it has been leading discussions between the government of Cameroon and separatist groups, whose decades-long conflict has violently escalated in recent years.

But the Cameroon government said on Monday that it had never sought any external mediator.

Joly told reporters today that peace talks tend to be “messy” but that Ottawa is committed to helping the country reach a peace deal.

Her office says three meetings have already taken place that included officials from the government of the west-central African country and the United Nations.

Cameroon’s high commission in Ottawa has not responded to an interview request.