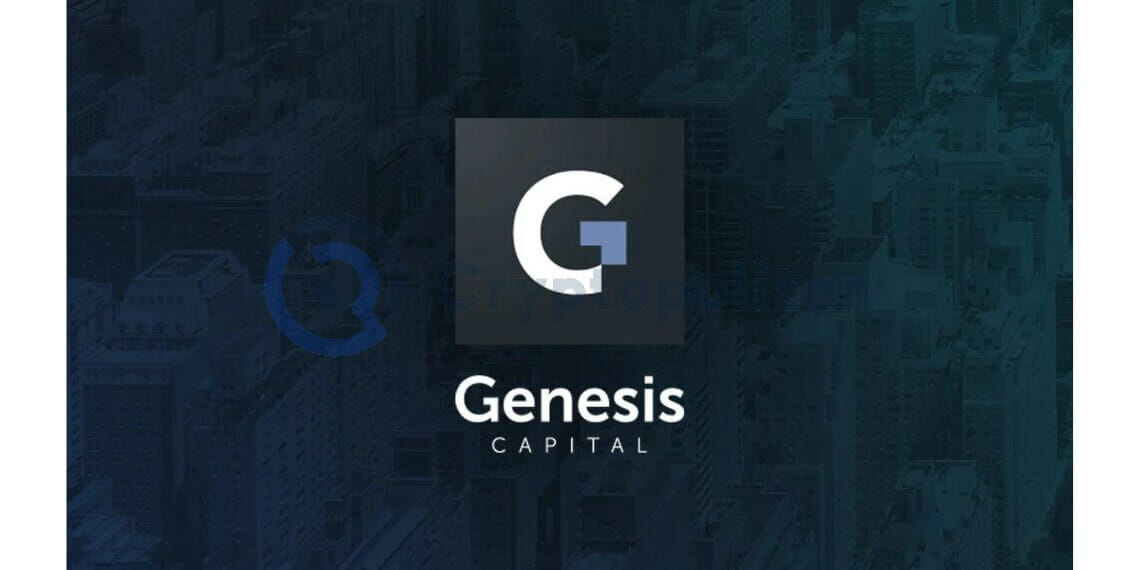 In a Reddit post yesterday, Roger Ver, a popular Bitcoin advocate, affirmed that he has “sufficient funds” to repay the now-bankrupt crypto broker Genesis the $21 million he allegedly owed. However, Ver argued against having any obligation of payment due to an agreement stating that Genesis was expected to remain solvent. He wrote, “I’m happy to pay what I owe, but it isn’t right for clients to be put into a ‘heads they lose and tails Genesis wins’ situation.”

Yesterday, Ver— who earned the nickname “Bitcoin Jesus” due to his early adoption of the technology—responded to the post online, and on Wednesday morning, he shared a screenshot of his comment on Twitter for everyone to see.

On Monday, GGC International – a subsidiary of Genesis Global Capital – exposed the accusations against Ver in an appeal to the New York State Supreme Court. According to the court documents, Ver defaulted on his obligation of settling cryptocurrency options deals valued at $20,869,788 which expired on December 30.

On January 20, the Digital Currency Group’s broker and lending desk announced its bankruptcy filing vividly, citing in court documents that it has more than $150 million to support its transitioning process financially.

Also, Ver and CoinFLEX had a dispute last year. In June of that same year, CoinFLEX announced that they were halting withdrawals due to liquidity issues—a common occurrence among companies during bankruptcy. Mark Lamb, CEO of CoinFLEX, took to Twitter claiming that Ver owed them $47 million, along with an issued default notice for failure to make payments.

Ver vehemently denounced the statement as “untrue” and argued that CoinFLEX was, in fact, indebted to him. Also, he even took to Twitter, asserting, “Not only do I not owe this counter-party anything, but they are obligated to repay me a considerable sum of money which I am now attempting to reclaim.”