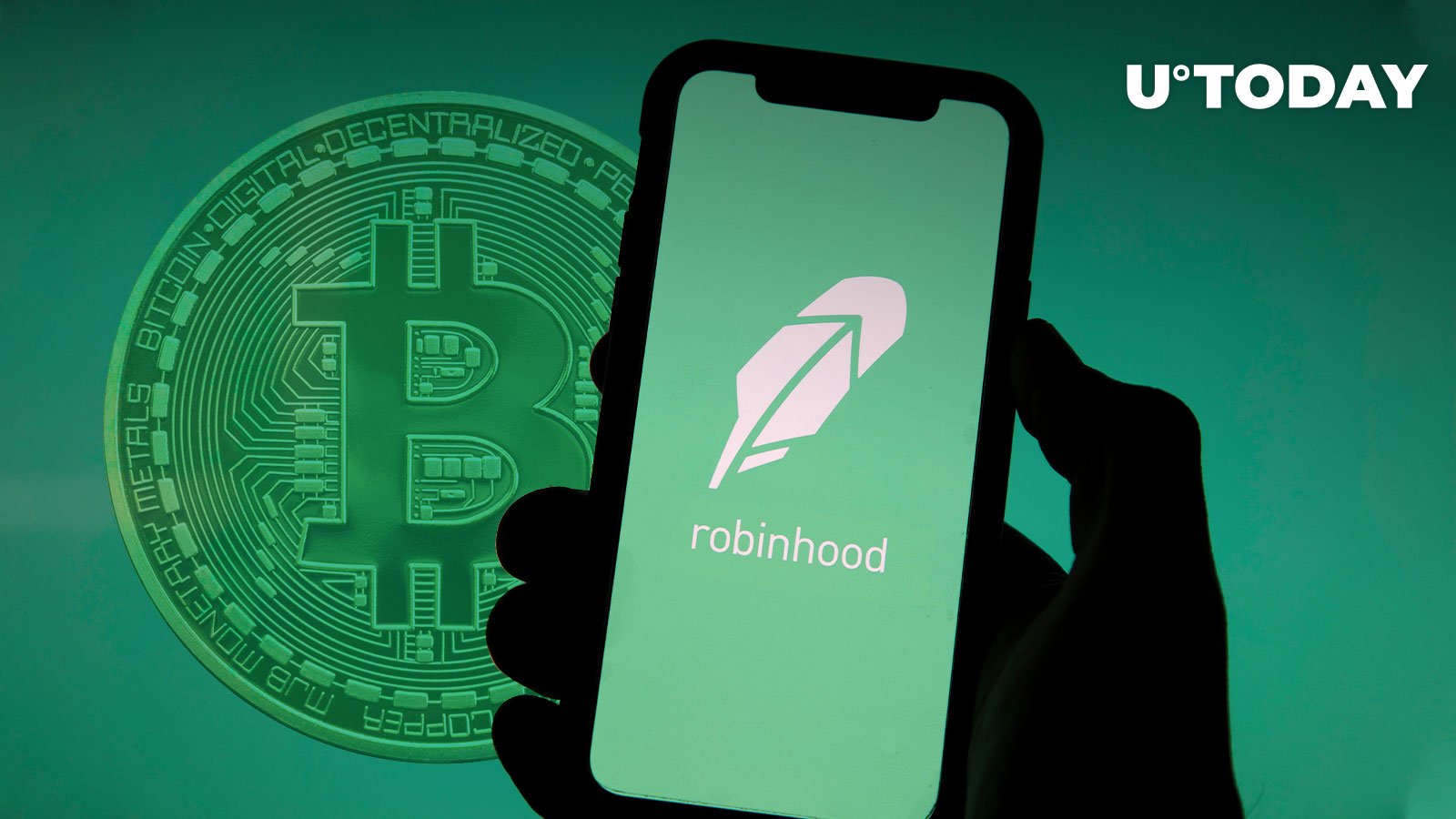 Robinhood, a commission-free investing app, has announced its delisting of Bitcoin Satoshi Vision (BSV). The move is set to take place on Jan. 25 at 6:59 p.m. Other coins will not be affected, according to the announcement.

The app had originally added support for BSV back in late 2018, allowing buying, selling and trading the controversial Bitcoin fork backed by self-proclaimed Satoshi Craig Wright.

Users will still be able to trade their BSV up until the listing deadline without any interruption. After that point, however, any remaining BSV will be sold off based on its market price and credited to one’s Robinhood account.

Users have options if they do not wish to sell their tokens. They can either opt to transfer BSV over to another supported wallet that handles such tokens, or they can choose to sell it off themselves and take cash instead.

Originally introduced in November 2018, BSV has had a turbulent ride with numerous ups and downs. The controversial cryptocurrency, however, failed to make any significant gains during the 2021 bull market and continued to stagnate last year. It has now slipped to 52nd place on CoinMarketCap, with its value slipping to just $760 million.