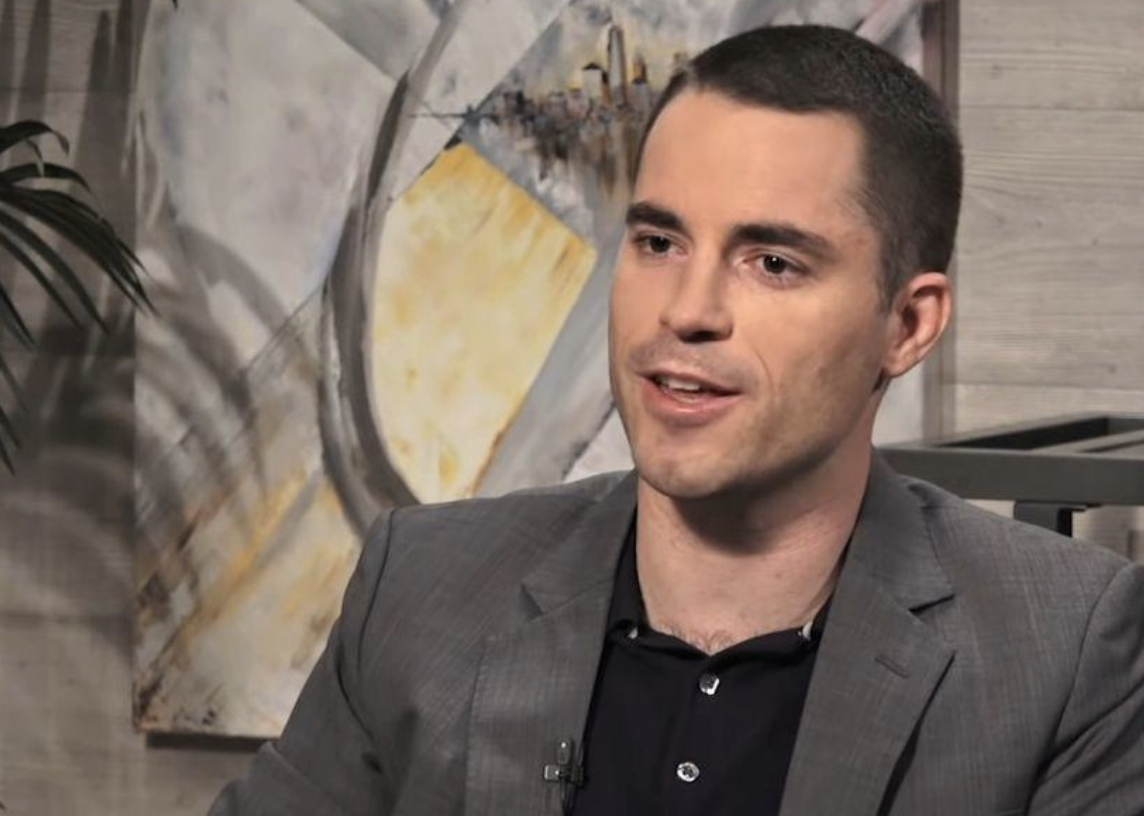 Bitcoin Cash promoter Roger Ver says that while he can afford to pay money that he allegedly owes to Genesis unit GGC International, he may not need to, according to a Wednesday, January 25 statement.

The Genesis subsidiary, GGC International, summoned Ver on Monday concerning a $20.86 million claim about options he allegedly neglected to settle during late December.

The embattled crypto firm filed a lawsuit on January 23 against Roger Ver in a New York Supreme Court, alleging that he failed to settle crypto options transactions, which expired on December 30.

On the topic of #Genesis: pic.twitter.com/a6tA0HISMo

Nevertheless, the founder and former CEO of Bitcoin.com and an early bitcoin and crypto investor also said that his deal with Genesis required the company to remain solvent- something the firm has apparently not managed to do, with Ver adding that Genesis has not been able to assure him of its solvency since mid-2022. Citing a post on Reddit, the Bitcoin Cash evangelist using the username “MemoryDealers” wrote:

Genesis was required by our agreement to remain solvent — as Genesis can’t ask its clients to play a “heads clients lose, tails Genesis wins” game. It appears that at points since at least last June, Genesis dipped under the solvency line.

Ver mainly insists that there is an inconsistency between Genesis’s valuation of its customer collateral and the valuation of its own digital assets, highlighting that when he asked the company for more information regarding its financial position, Genesis declined to provide clarity, leading them to file the charges that are spanning the media this week.

Last June, I asked Genesis for assurances of their solvency. In return, Genesis provided me with financial information that has been called into question by recent events.

He also added that he looked forward to Genesis explaining how exactly they valued some of the questionable line items, including what seemed to be discrepancies.

Noteworthy, at no point, did Ver mention the recent bankruptcy filing of Genesis, which is probably because the filing only impacted the firm’s lending division and not the other areas of Genesis’s operations. Accordingly, Genesis appears not to be completely insolvent, a situation presumed to have an effect on Ver’s case in court.

Ver was given 20 days to respond, after which he would have to pay it back by default. If he fails to respond to the claims within 20 to 30 days of his January 23 summons, the court may have to issue a default judgment compelling him to pay the sum demanded by Genesis. So far, however, there is no clarity on whether Ver has issued a legal response to the charges announced on Monday, January 23.

Previously in June 2022, another crypto firm, CoinFLEX, which was also struggling, had sued Ver with allegations claiming that the Bitcoin Cash promoter owed the company $47 million. So far, there have not been any developments in that case since arbitration started last summer in Hong Kong.

Crypto lender Genesis Global Holdco LLC filed for Chapter 11 bankruptcy protection last week. This makes it the most recent addition to the list of collapsed firms after the swift downfall of cryptocurrency exchange FTX and last year’s digital assets rout.