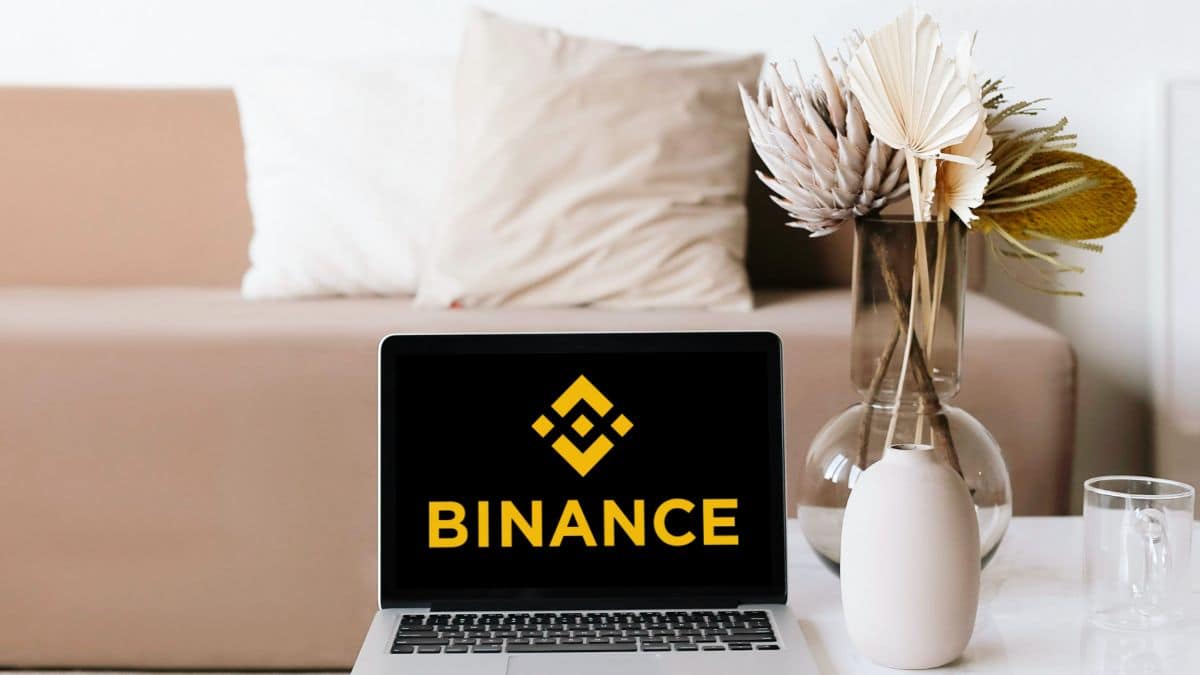 Following the collapse of multi-billion dollar crypto exchange FTX, many crypto firms were left stranded, as the platform had made deals with many firms during its four year dominance under the leadership of Sam Bankman-Fried. Interestingly, Voyager Digital, a crypto lending platform, was also supposed to be acquired by FTX, but following the exchange’s bankruptcy, the world’s biggest crypto exchange, Binance, decided to step in.

Crypto exchange Binance had reopened its bid to acquire Voyager Digital for a whopping $1.02 billion, and now, the bankruptcy court has given the exchange the initial nod to go ahead with the purchase. However, there are still many approvals to be made. These include the approvals from creditors and the final court approval.

As per a January 11 Reuters report, Voyager Digital said that it will seek to expedite a US national security review of the deal. US Bankruptcy Judge Michael Wiles in New York has given the nod to Voyager to enter into a deal with Binance and also, solicit creditor votes. The crypto lending platform will have to wait for a final nod from the court prior to the confirmation of the sale.

Voyager attorney Joshua Sussberg stated that it was answering all the questions that were asked by the Committee on Foreign Investment in the United States (CFIUS) over the holidays. CFIUS is an inter-agency committee of the United States government that reviews the national security implications of foreign investments in U.S. companies or operations, and as per Sussberg, Voyager will address all the issues that the agency presents over the deal.

“We are coordinating with Binance and their attorneys to not only deal with that inquiry, but to voluntarily submit an application to move this process along,” Sussberg said.

According to Sussberg, the deal with Binance includes Voyager transferring all the customers to the US arm of the crypto exchange and a $20 million cash payment. The crypto lending platform confirms that the sale will allow the platform’s  customers to recover 51% of the value of their funds that they had deposited in the platform at the time of bankruptcy.

The Voyager attorney also pointed out that if the CFIUS declines the deal, the crypto lending platform will have to pay the customers from the crypto that they have on hand, which will result in a lower payout for the customers.

It is crucial to note that, as per an earlier report from Bitnation, the United States Securities and Exchange Commission (SEC) is looking into the acquisition of Voyager Digital by Binance US and is not in favor of the deal due to concerns regarding the exchange and its failure to include necessary information in its disclosure statement.

The filing states that the regulator wants more details on the purchase agreement and has questioned the ability of Binance US to purchase the assets belonging to Voyager Digital. The SEC has questioned “the nature of the company’s business operations following the deal.” Moreover, along with the SEC, the U.S. Trustee within the Justice Department and state regulators from New Jersey and Vermont, have filed motions objecting to the deal.

A crypto journalist with over 3 years of experience in DeFi, NFT, metaverse, etc. Parth has worked with major media outlets in the crypto and finance world and has gained experience and expertise in crypto culture after surviving bear and bull markets over the years.