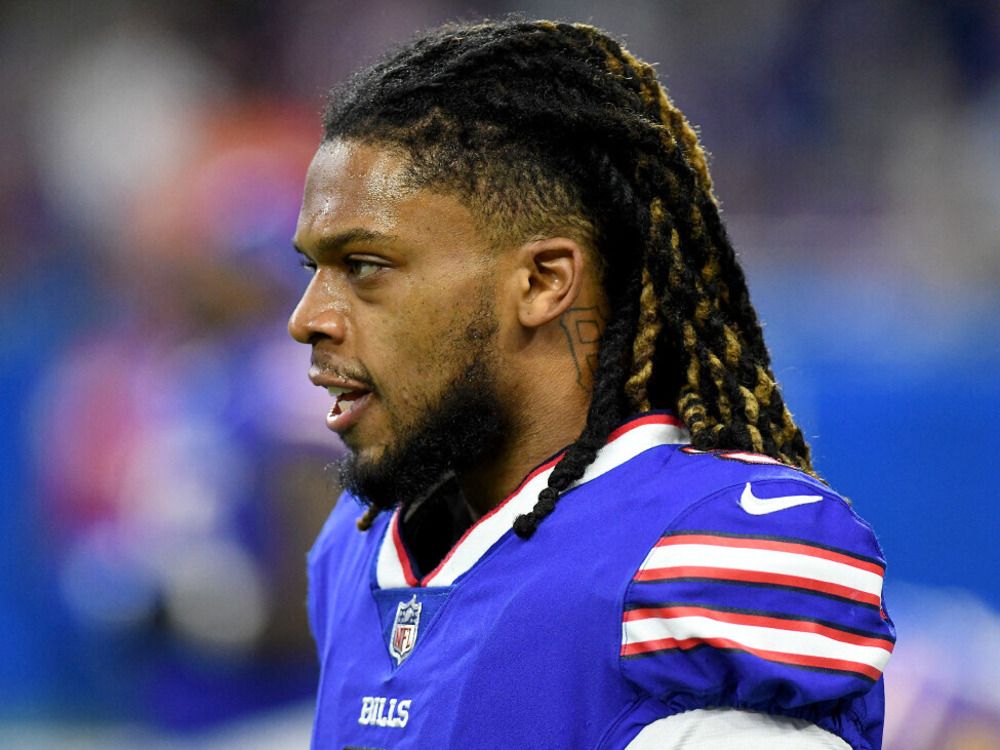 Bills safety Damar Hamlin was released from a Buffalo hospital on Wednesday, more than a week after he went into cardiac arrest and had to be resuscitated during a game at Cincinnati, after his doctors said they completed a series of tests.

In the immediate aftermath of the injury, he was treated in the intensive care unit at the University of Cincinnati Medical Center. He was admitted to the Buffalo hospital on Monday and underwent a “comprehensive medical evaluation as well as a series of cardiac, neurological and vascular testing on Tuesday.”

His medical team in Buffalo determined he no longer needed to be hospitalized.

“We have completed a series of tests and evaluations, and in consultation with the team physicians, we are confident that Damar can be safely discharged to continue his rehabilitation at home and with the Bills,” said Dr. Jamie Nadler, a critical care physician who is leading Hamlin’s medical team.

Despite a grim situation on the field in Cincinnati, Hamlin, 24, recovered rapidly, advancing from being on a ventilator to communicating via written message, then breathing on his own and talking to family, doctors and teammates within a week. On Friday he began walking, and over the weekend, he began consuming a regular diet, UCMC announced.

Life-saving procedures performed by Bills trainers on the field in Cincinnati during the first quarter of the Jan. 2 game helped Hamlin reach intensive care at UCMC last week. He required CPR and use of a defibrillator moments after making a tackle with 5:58 left in the first quarter.

On Sunday, as Hamlin watched NFL action from his hospital bed, teams honored him by wearing his number on T-shirts during pregame warmups. Stadiums also shared teams’ support on their message boards.