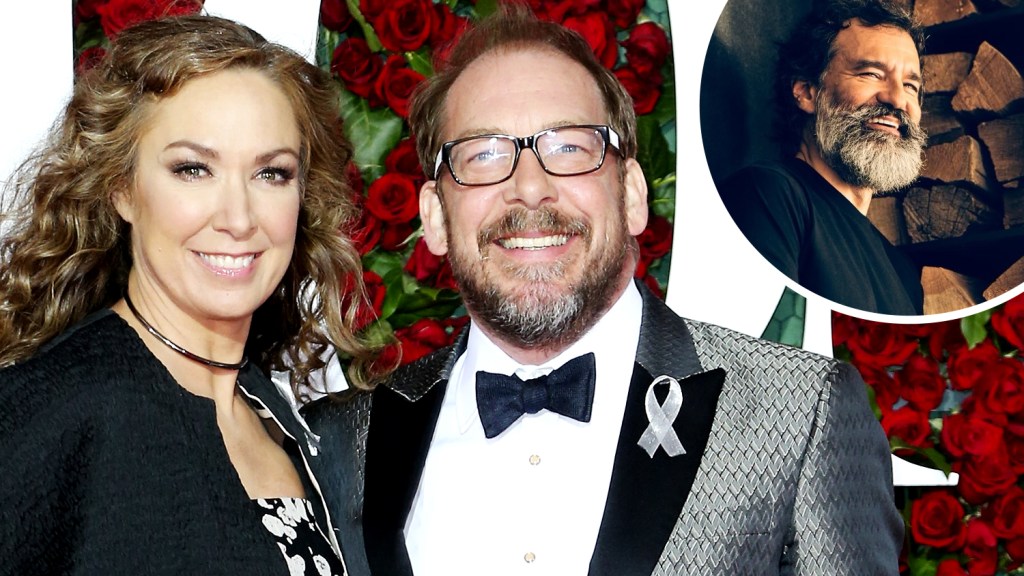 EXCLUSIVE: Bill Camp (The Queen’s Gambit) and Elizabeth Marvel (The Dropout) have been tapped to star opposite Jake Gyllenhaal and Ruth Negga in Presumed Innocent, Apple TV+’s upcoming limited series from David E. Kelley, J.J. Abrams’ Bad Robot and Warner Bros. TV, where the company is based. Additionally, Greg Yaitanes (House of the Dragon) has come on board as director on the series alongside Anne Sewitsky.

Inspired by Scott Turow’s courtroom thriller, Presumed Innocent is the story of a horrific murder that upends the Chicago Prosecuting Attorneys’ office when one of its own is suspected of the crime. The book was published in 1987 and was turned into a 1990 feature starring Harrison Ford in the role Gyllenhaal is taking on.

Camp and Marvel, who are married in real-life, will portray husband and wife Raymond Horgan and Lorraine Horgan in the series. Raymond Horgan was portrayed by Brian Dennehy in the 1990 film.

Raymond is Rusty’s (Gyllenhaal) boss, whose own career ambitions are threatened when Rusty is the prime suspect in their colleague’s murder.

As reimagined by Kelley, who is an attorney by trade, Presumed Innocent the TV series will be exploring obsession, sex, politics, and the power and limits of love, as the accused fights to hold his family and marriage together.

Camp, an Emmy nominee for The Night Of and SAG Award nominee for The Queen’s Gambit, and Marvel both star in other upcoming limited series from Kelley. Camp is in Netflix’s A Man in Full alongside Jeff Daniels and Diane Lane and Marvel in HBO Max’s Love & Death alongside Elizabeth Olsen. Up next, Camp will also be seen in the film adaptation of Stephen King’s Salem’s Lot and Amazon Studios The Burial; Marvel in the Warner Bros’ remake of The Color Purple and the Peacock drama series Mrs. Davis.

Emmy-winning director-producer Yaitanes has served as co-executive producer of HBO’s Game of Thrones prequel, House of the Dragon, directing three Season 1 episodes, including the finale. The series won Best Drama Series at the 2023 Golden Globes and was nominated for Best Drama Series at this year’s Critics Choice Awards. Yaitanes earned an Emmy award in 2008 for Outstanding Directing for a Drama Series for House.