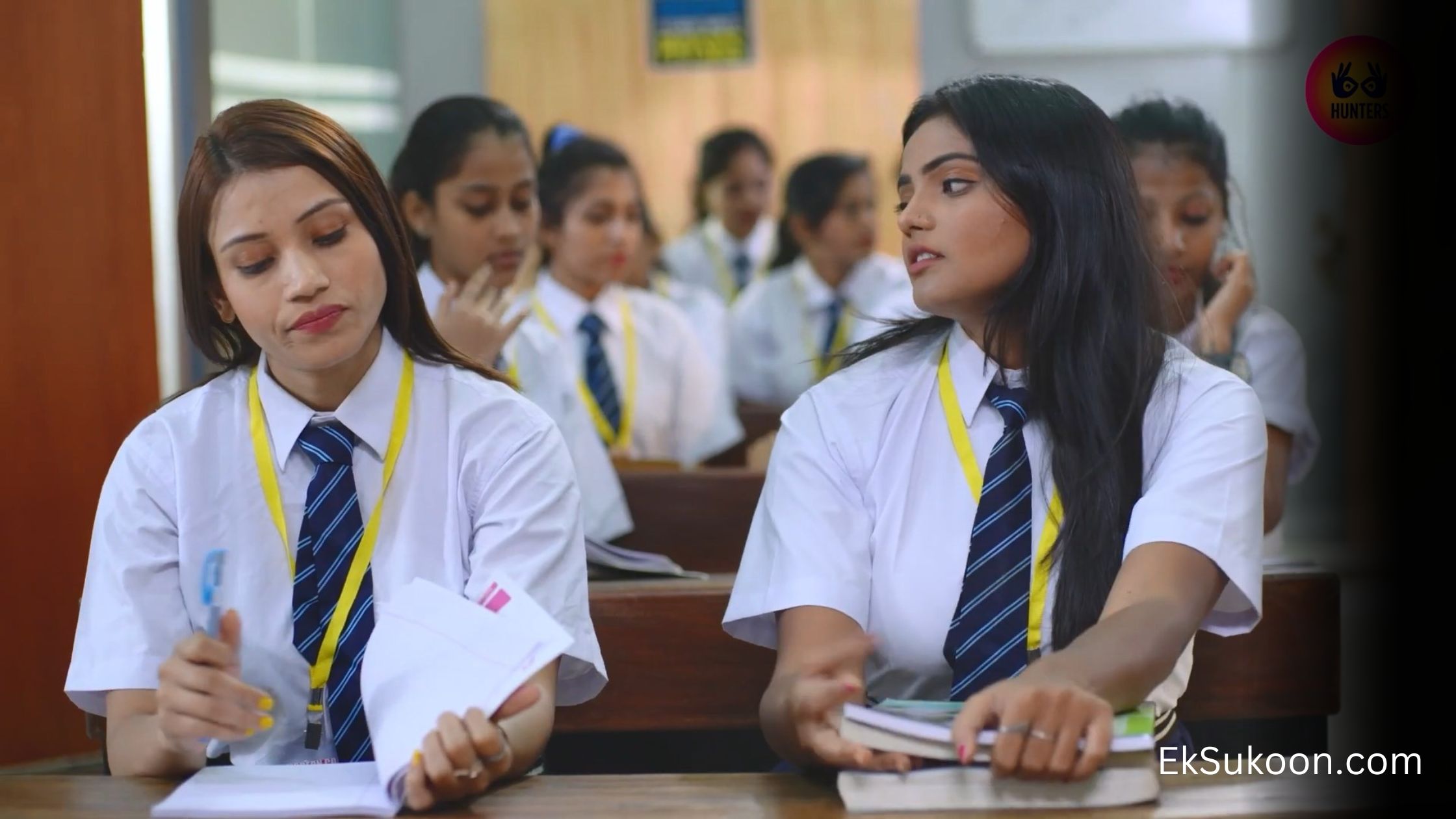 This is an appreciation post for Bharti Jha who made a fine start in 2023. Bharti Jha made a stunning debut with Doraha Ullu Web Series which became a huge hit. The proof is enormous reddit account who shared gifs and videos of Bharti Jha for weeks.

What made Bharti Jha outshines most of her competition is her screen presence and acting skills. It was the first time in any Ullu web series, an actress has shown her chest without pasties. Many actresses who have worked for Ullu Web Series has donned birthday suit for various other platform.

While you have witnessed Bharti Jha glory in Doraha Ullu web series. She came back again with Hunters App web series titled Yes Mam. Bharti Jha played the character of a student who romances both her boyfriend and female best friend.

Wow, what an incredible actress Bharti Jha is! I was blown away by her performance in the well-executed girl on girl scene. She completely embodied the character and brought such depth and emotion to the role to make it look real.

As we see Bharti Jha in saree, watching her in school dress feels like never-seen-before look. The way she used her body language and facial expressions to convey the character’s feelings was truly masterful.

Her delivery of the dialogue was spot on, and she was able to convey the full range of emotion in each line and even with her expressions. Whether she was conveying heartbreak, anger, or hope, she did so with authenticity and conviction.

I was on the edge of my seat the entire time, completely immersed in the scene and in the character’s journey. She truly has a gift for acting and a natural talent for bringing characters to life on screen.

Overall, I cannot praise this actress enough for her fantastic work in this drama scene. She is truly a talented and gifted performer, and I can’t wait to see what she does next.