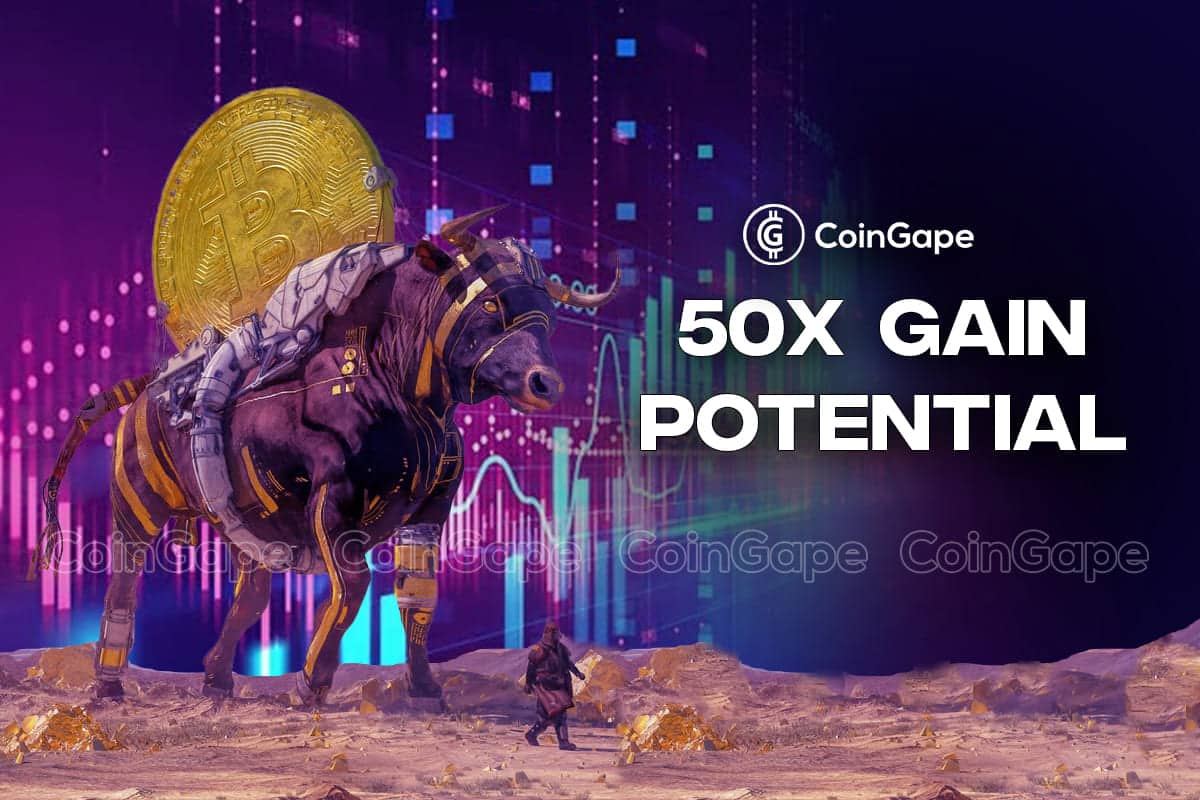 In the year 2022, cryptocurrencies were the most wounded asset class of all. The total market capitalization plunged more than 63% over the year. But, right now, the cryptocurrency market is slowly moving toward a bullish trend and if you are looking for the best cryptocurrency to buy today, you are at the right place.

These are the top 5 cryptocurrencies based on their performance over the past 24 hours that may have 50x growth potential.

Canto is a layer-1 blockchain built to deliver on the promise of DeFi. Driven by a loosely organized collective of chain-native builders, this cryptocurrency provides a new commons powered by free public infrastructure. At present, Canto is trading $0.299422 (up by 40%) with a 24-hour trading volume of $458,408.

Audius is a decentralized music streaming protocol that will soon be listed on one of the biggest cryptocurrency exchanges, Coinbase. After the official Twitter announcement, Audius’s price have been rising constantly. Currently, the coin is hovering around $0.2661 (Up by 21%) with a 24 hours trading volume of $478,235,061.

Aptos is a Layer 1 Proof-of-Stake blockchain that can achieve a theoretical transaction throughput of over 150,000 transactions per second through parallel execution. Aptos is currently trading around $13.79 with a one-day trading volume of $1,201,765,810. Moreover, the token has surged 89.76% in a week.

Yet another coin that is witnessing a price surge after being announced to be listed on Coinbase. The current price of the Threshold token is $0.05 with a one-day trading volume of $1,143,026,406. It has risen by 129.97% during the past seven days.

The rebranded version of Bitcoin Cash ABC, eCash has been performing better than many cryptocurrencies. At the time of writing, XEC is trading around $0.00003349 with a one-day trading volume of $38,884,029. It has increased by nearly 1.68% in the past 24 hours. eCash has seen a surprising surge of 9.18% in a week.

Also Read: Budget 2023 India Date & Time: When and Where We Can Watch Live Streaming Budget Speech