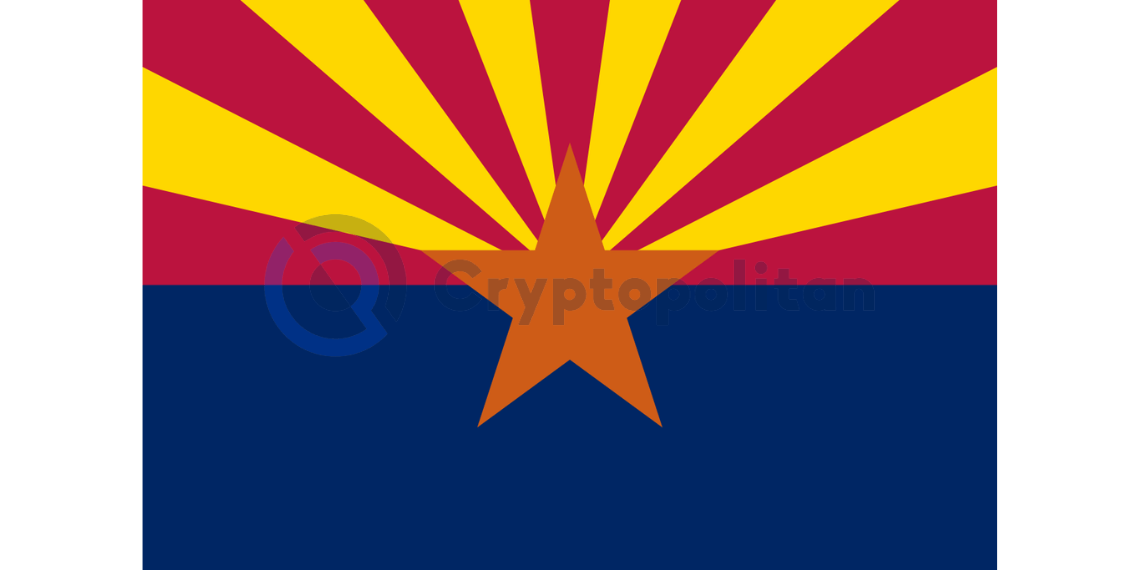 Wendy Rogers, a Republican representing Arizona in the state senate, has submitted a proposal for a bill with the intention of making Bitcoin legal tender in Arizona and enabling state entities to accept bitcoin as payment.

This would make it possible to use bitcoin to make payments toward debts, taxes, and other forms of financial obligation in the state.

This would imply that any transactions that are presently carried out in U.S. dollars could possibly be carried out using Bitcoin and that both people and corporations would have the choice to utilize bitcoin in whichever manner they see appropriate.

According to the bill, state agencies are given the option to partner with crypto issuers and accept cryptocurrency as an accepted form of payment for various fines, penalties, and other dues which may be due to the government or its subsidiaries.

The potential applications of bitcoin are starting to be discussed by a growing number of governments in the United States. Lately, legislators in the states of Mississippi and Missouri have proposed new legislation that would legally safeguard the rights of residents to mine bitcoin.

In a similar vein, a panel in the state of New Hampshire made a recommendation in December for a statewide energy strategy for bitcoin mining.

These events all point to a growing interest among state governments in bitcoin and the advantages it offers. The chance of measures like this being passed will only rise as the use of bitcoin becomes more widespread.

Legislators in Arizona are attempting to make crypto assets tax-free

In a related development, just a day before this was disclosed, a proposal that would put the decision on whether or not to exclude virtual currency from property taxes in the hands of voters is now also being considered in the Senate of the state of Arizona.

In the event that the bill is approved by the legislature, citizens will have the opportunity to vote in November 2024 on whether or not to exempt from taxation virtual money, more precisely tokens that do not reflect the United States dollar or any other form of cash.

In accordance with the state’s current constitution, all federal, state, county, and municipal property is free from taxation, as are numerous household items, public debts, and some stockpiles of raw or finished materials, unassembled components, works in progress, or completed products.

On January 19 and January 23, as part of the schedule for the state Senate, the law was read aloud for the first and second times. In previous legislative sessions, lawmakers have attempted to move forward on legislation related to cryptocurrencies and taxes.

One example is a bill introduced in 2018 that would have permitted residents to make tax payments in cryptocurrencies; however, the bill was ultimately vetoed by the state’s governor at the time, Doug Ducey.