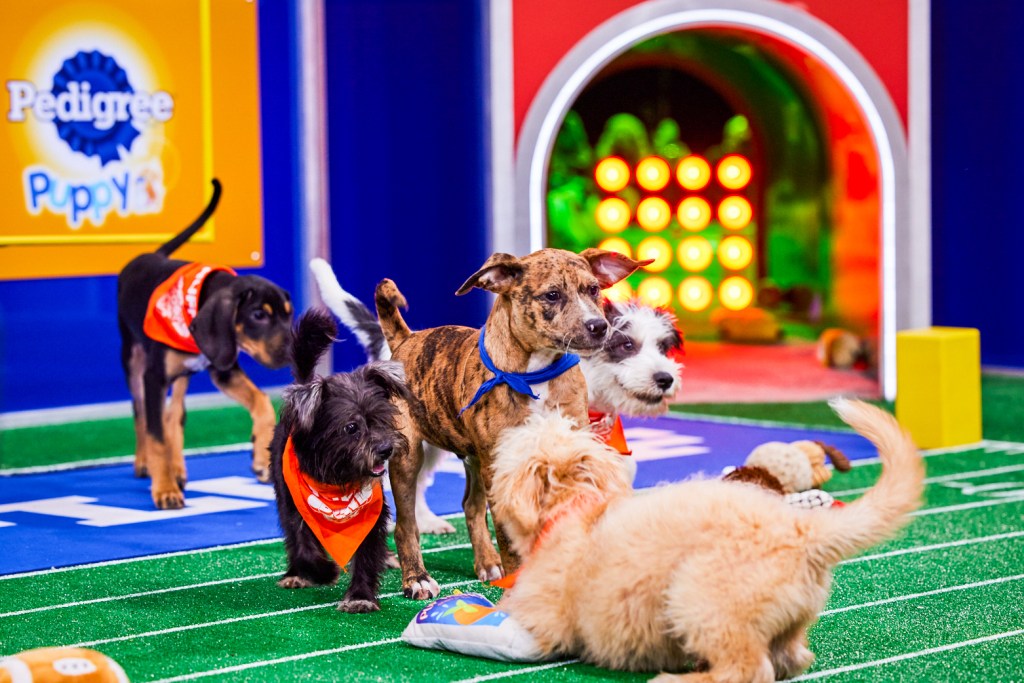 EXCLUSIVE: Warner Bros. Discovery is looking to take Puppy Bowl to another level as a live television event by simulcasting it across linear networks and streaming platforms from both sides of the merged company.

In its first post-merger edition, Puppy Bowl will run on its home network, Animal Planet, where it has been a staple for 19 years, as well as on TBS, the unscripted-leaning brand of the TNets, Discovery Channel as well as soon-to-be-combined Discovery+ and HBO Max.

Last year, Puppy Bowl XVIII streamed on Discovery+ in addition to its Animal Planet run; the event’s footprint has been vastly expanded this year by adding networks, TBS and Discovery, as well as a streamer, HBO Max, with wider reach.

“The puppies are taking over, and the epic battle between Ruff and Fluff is now too big for one network,” the promo for the simulcast says. (You can watch it above.)

The stunt comes on the heels of big marketing campaigns across the entire WBD portfolio for last year’s Shark Week on Discovery Channel and House of the Dragon on HBO/HBO Max.

Puppy Bowl XIX will feature 122 puppies, 67 shelters and rescues across 34 states — and for the first-time will feature a Native American animal organization and a puppy player from Dominica, West Indies.

A pre-game show starts at 1 PM ET/10 AM PT with the inside scoop on the Puppy Bowl draft along with exclusive interviews with coaches and players. Puppy Bowl referee Dan Schachner returns for his 12th year while sportscasters Steve Levy and Taylor Rooks return to provide play-by-play commentary.