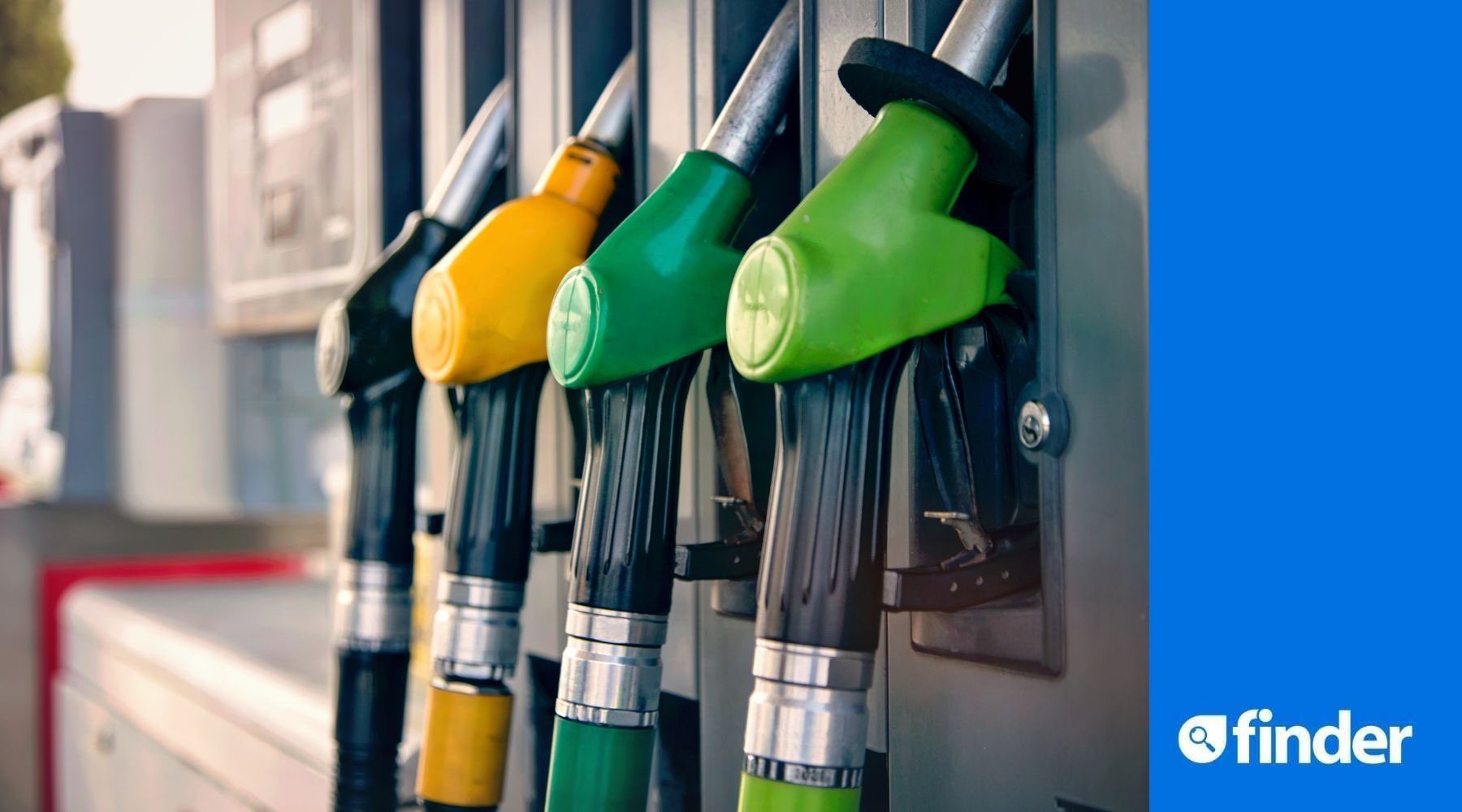 One in three Americans say they’re extremely worried about the cost of gas.

Nearly 9 in 10 (87%) American adults say they are at least slightly concerned about the future price of gas in the United States, with 1 in 3 (30%) extremely concerned, according to Finder’s Consumer Confidence Index. The concern over gas prices is only slightly lower than those worried about the price of groceries (89%) and energy (88%) costs more broadly.

High gas prices can significantly impact household budgets, resulting in major stress for Americans. Gas prices have steadily increased over the past two years, and 2022 was particularly bad, with gas prices peaking at an average of $4.99 a gallon the week of June 16th.

It’s little wonder that 30% of those surveyed are extremely concerned about the cost of gas, representing the highest percentage of extreme worry among the future costs of other common expenses that include household bills, groceries, energy in general, health care and housing.

Concern levels not equal between sexes

Among generations, Gen X is most worried about the cost of gas, with 35% expressing extreme stress about future gas prices and a further 26% saying they are very concerned. At the other end of the spectrum is Gen Z, with less than a quarter (24%) saying they’re extremely stressed about the future price of gas.

While there are striking differences in stress levels between men and women and among generations, concerns about future gas prices are fairly uniform across regions of the US, with the most extreme concern levels in the West (33%).

While gas prices are up week over week, they are down slightly when compared to the first week of January 2022, when gas cost an average of $3.31 a gallon.

The year 2022 was among the worst years for gas prices in recent memory, with gas prices spiking to an average of $4.99 a gallon in mid-June 2022.

Your one-stop shop for maximizing your money – get the best deals in personal finance with our weekly newsletter!