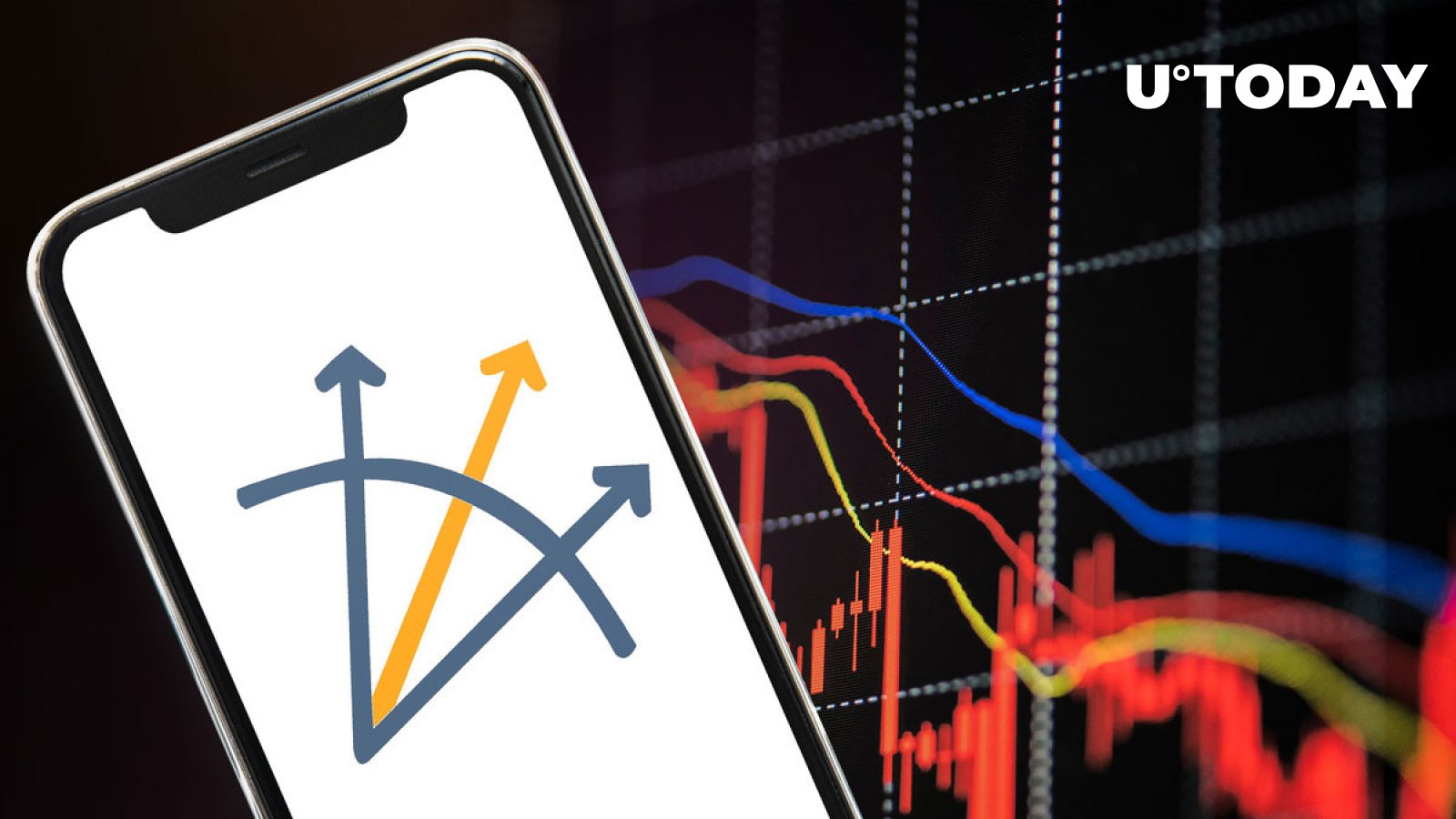 The meeting served as a platform for those creditors who are frustrated with the ongoing costs and lack of meaningful asset handling to express their views on how to move forward.

Among the topics discussed were proposed strategies to reduce legal costs, implement contingency cases against the Luna consortium, FTX, and Genesis as well as more efficient methods for distributing and selling assets.

Additionally, the Albright vs Luna consortium case, which was recently withdrawn by plaintiffs, was recognized by those present at the meeting as potentially having a significant bearing on future lawsuits against similar entities.

Lastly, a dispute between Genesis and other large creditors with regard to the collateral marks they claim, which could potentially be up to $500 million too high, was singled out among those issues that need resolution.

As reported by U.Today, 3AC filed for bankruptcy protection in early July.